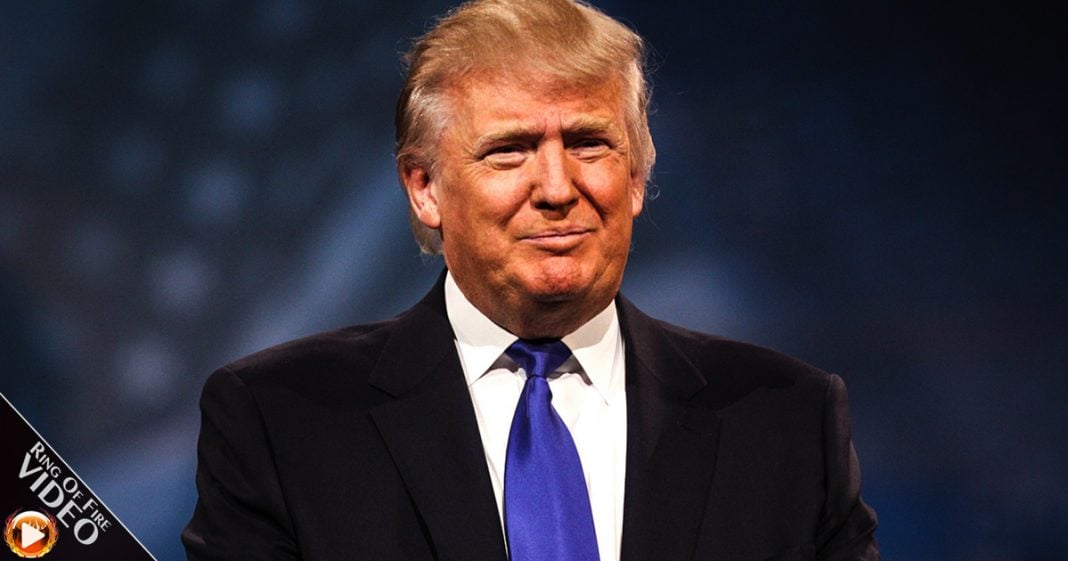 Despite having celebrated a victory against the corporation who was constructing the Dakota Access Pipeline, water protectors everywhere might be having to head out into the freezing cold once again to defend the sacred land and valuable waterways. This is because President Donald Trump is going forward with approving the Dakota Access Pipeline and the Keystone XL pipeline, two controversial and highly protested pipelines that threaten the ecosystem in which they exist.