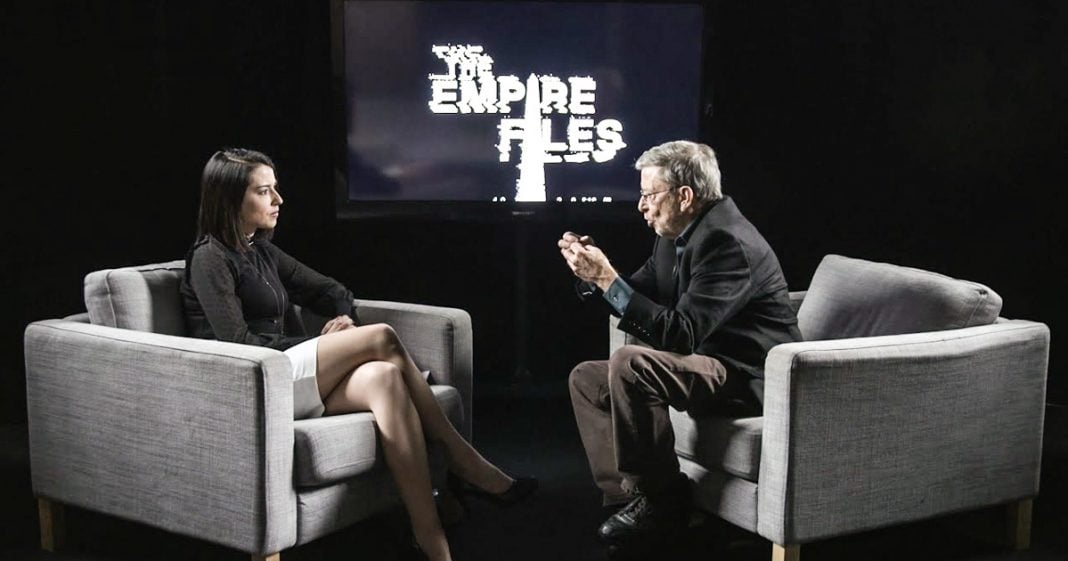 While many in power recklessly escalate tensions with Russia, there’s very little discussion of the geopolitical significance of this aggression and the dangerous consequences people could suffer as a result.

The establishment’s anti-Russian sentiment goes beyond allegations of election hacking, with leading US intelligence officials labeling Russia as the number-one existential threat to the United States. One of the foremost experts on US-Russia relations is sounding the alarm, that the potential for nuclear confrontation is greater than ever before, fueled with virtually no debate by the mass media.

Dr. Stephen Cohen is one of the leading scholars on Russia. He is professor emeritus of Russian studies at Princeton and New York University, and is the author of many books on the subject, including Soviet Fates and Lost Alternatives: from Stalinism to the New Cold War, and the forthcoming book Why Cold War Again? How America Lost Post-Soviet Russia.