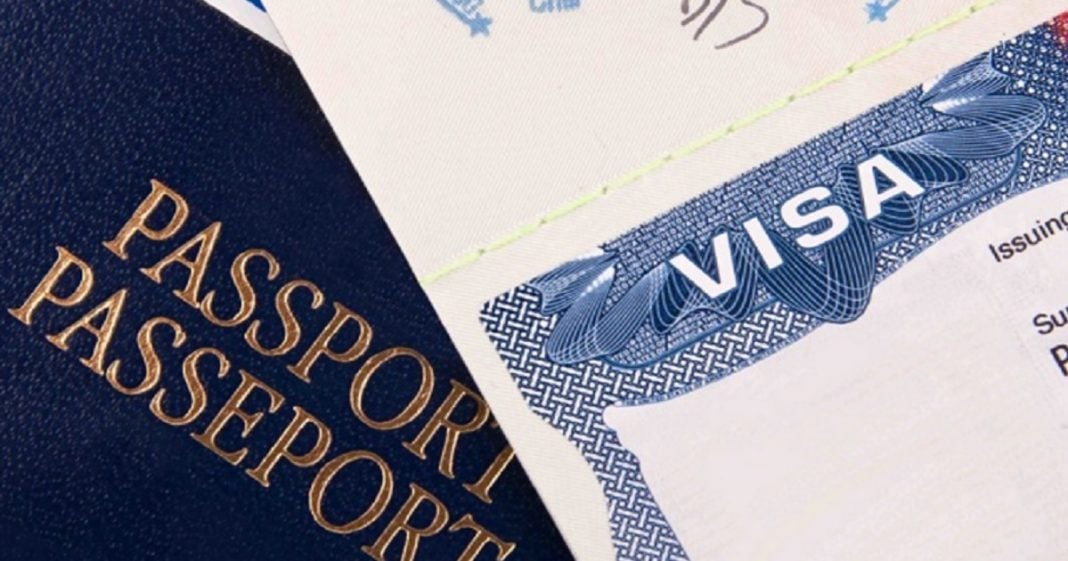 The attorneys for two Iraqi visa-holders in the U.S. have announced a lawsuit against Donald Trump and the United States over the way they were detained in New York despite having proper documentation.

Because Donald Trump signed his ban on travel from several countries without any grace period, there was immediate chaos at airports and other sources of travel as those with legitimate visas and documentation were refused entry and even detained.

Hameed Khalid Darweesh and Haider Sameer Abdulkaleq Alshawi were detained in New York and were unable to speak with their attorneys. When they asked who they could speak to about the matter, Customs and Border Protection authorities told them to the president.

According to CNN Politics, the men had done everything necessary in order to ensure their space in the U.S. despite their citizenship.

“The suit said Darweesh held a special immigrant visa, which he was granted the day of Trump’s inauguration, after working with the US government in Iraq for 10 years following the beginning of the US war in Iraq.
The lawsuit said the US granted Alshawi a visa earlier this month to meet with his wife and son, whom the US already granted refugee status for their association with the US military.”
Meanwhile, the ACLU has also filed a lawsuit against the President, countering that his refugee and travel ban is unconstitutional. The president may be familiar with lawsuits and disgruntled clients, but he hasn’t seen anything like this.