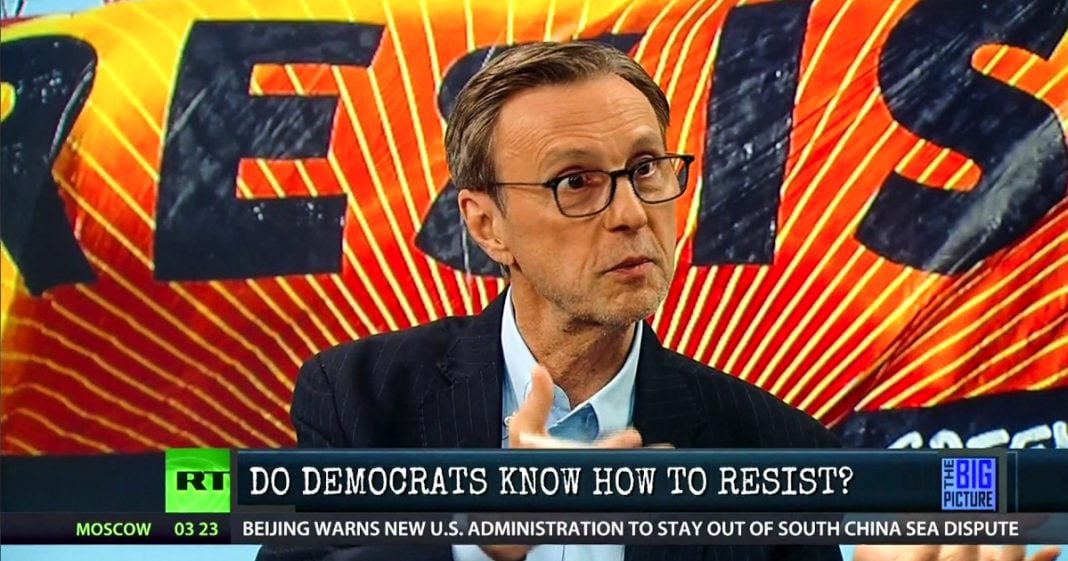 Big Picture Interview: Richard Eskow, Campaign for America’s Future/The Zero Hour. If Donald Trump really is serious about rebuilding our nation’s crumbling infrastructure – Senate Democrats just gave him a chance to prove it. On Tuesday – they introduced a massive $1 trillion infrastructure plan – which according to their estimates – will create at least 15 million jobs right here in the United States. Speaking at a press conference in Washington – Senate Minority Leader Chuck Schumer made it clear that this bill was a direct challenge to President Trump – who has still yet to officially release his own infrastructure plan.