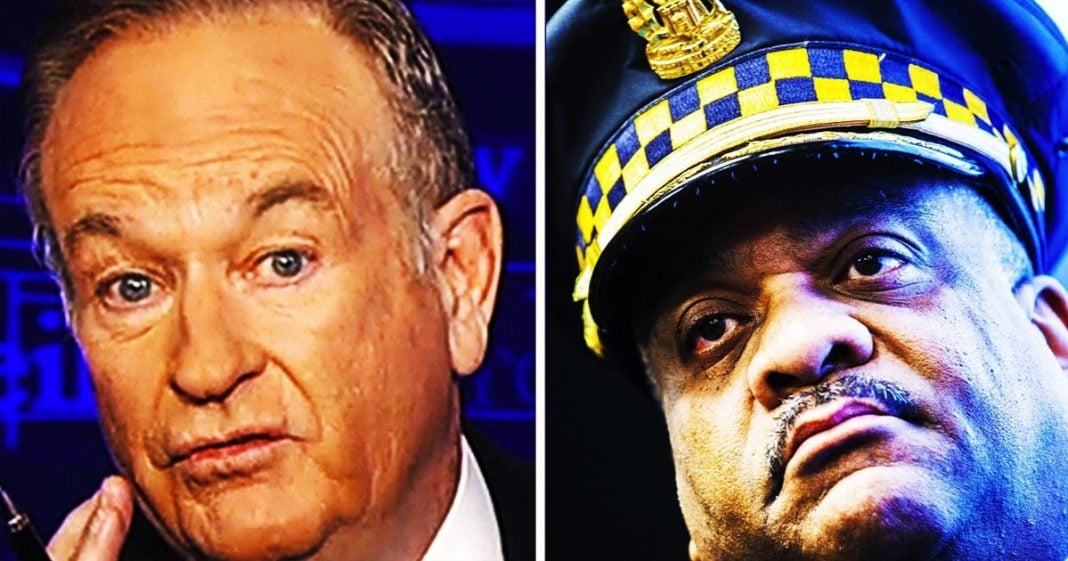 In this Majority Report clip, we discuss Donald Trump’s tweet that stated he could “send in the Feds” if the “carnage” in Chicago wasn’t dealt with by the city’s police force. The Chicago PD responded that it would gladly accept help from the DOJ, FBI, ATF, and DEA to curb the ever-increasing numbers of victims of gun violence. Why did Trump take such a hardline stance on Chicago gun violence at that moment? Intel briefings? Policy papers?? Nope, obviously it was “The O’Reilly Factor” that had the POTUS threatening to solve a complicated,absolutely heartbreaking, and highly racialized problem with a tweet.