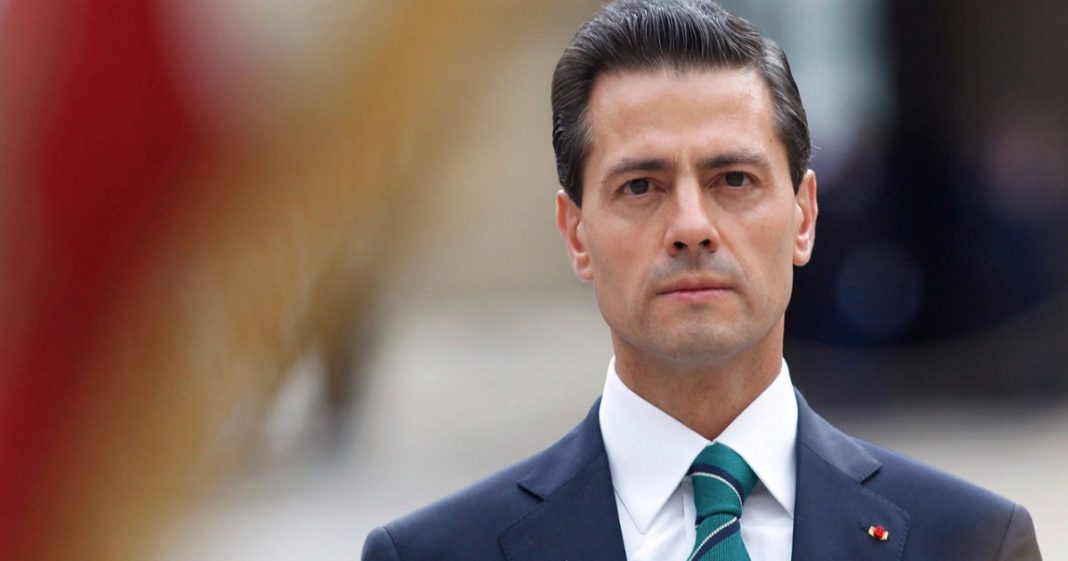 Just a day after Donald Trump signed an executive order on his most infamous campaign promise to build a border wall between the United States and Mexico, the Mexican president has called off the scheduled meeting between the two men.

This would have been the first time that the Mexican President, Enrique Peña Nieto, would have met the new U.S. leader, but it appears that increasingly hostile relations between the two neighbors – as well as plenty of other things for the president to focus on in Mexico – means that their meeting will have to wait.

Peña Nieto issued a statement on Twitter on Wednesday in response to Trump’s wall order, saying once more that he had no intention of allowing his nation to build the wall.

“Mexico does not believe in walls. I’ve said time again; Mexico will not pay for any wall.”

As of last night, Peña Nieto said that he would still not cancel the meeting set for next week, but apparently between then and now, something changed.

Peña Nieto spoke to the White House this morning, informing the POTUS that he would not be interested in the scheduled meeting set for next week. This is a stark turn from Peña Nieto’s behavior just months ago when he consented to allow Trump to come to Mexico to meet with him. Likely, public backlash is in part responsible for his stronger stance today.

Though the canceled meeting does not bode well for relations between the U.S. and Mexico in the coming days, weeks, months, and years, the blame cannot be placed on Peña Nieto. Donald Trump began his campaign by accusing Mexicans of being rapists – he started at rock bottom, and has managed to dig even deeper.