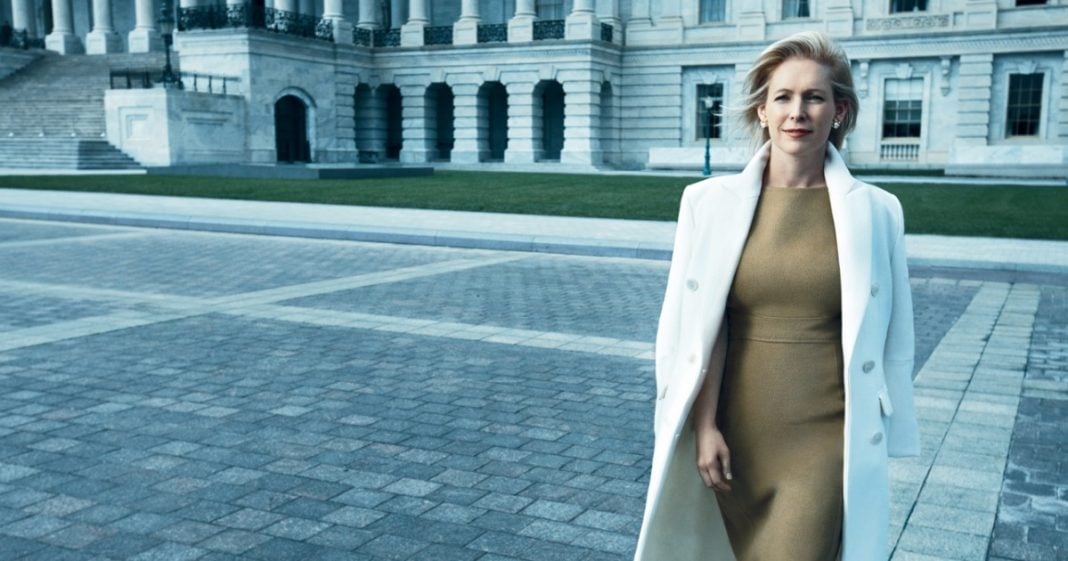 As we go forward in Trump’s America, it will be vital to remember those who resisted the president’s egregious steps toward fascism, and as of yet, the number one person to remember is Senator Kirsten Gillibrand.

Gillibrand, a Junior U.S. Senator for the state of New York, was until Wednesday the only Senator to have denied each and every one of Trump’s deplorable appointment picks, even as the likes of Elizabeth Warren and Bernie Sanders voted for several of Trump’s appointees (Ben Carson for Warren, General Mattis and General Kelly for Sanders).

On Wednesday, Gillibrand did discard her admirable record by voting to confirm Governor Nikki Haley as the Ambassador to the U.N., but when it comes to all of Trump’s appointments, Haley is likely the most rational decision he made.

There is an argument for voting for the lesser of the evil candidates, in order to not appear obstructionist and diminish the true deplorable nature of the worst appointments. Still, Gillibrand’s choice to say “no” to most all of Trump’s choices is a beacon of resistance in a government system that seems to have largely rolled over and given up.

Many may be tired of hearing about 2020 when we are barely into 2017, and yet Gillibrand’s strong liberal stance on Trump’s nominees has made many consider the Senator as a likely pick for the running in the next election.

Of course, before Gillibrand can worry about 2020, she must first face her re-election in 2018. If she can make it past that milestone, her adversarial record against Trump will no doubt come in handy. Still, competition is expected to be tight in the primary for 2020 as many others appear to have their eye on the prize as well.

Still, progressives would do well to keep Gillibrand in mind – just in case.