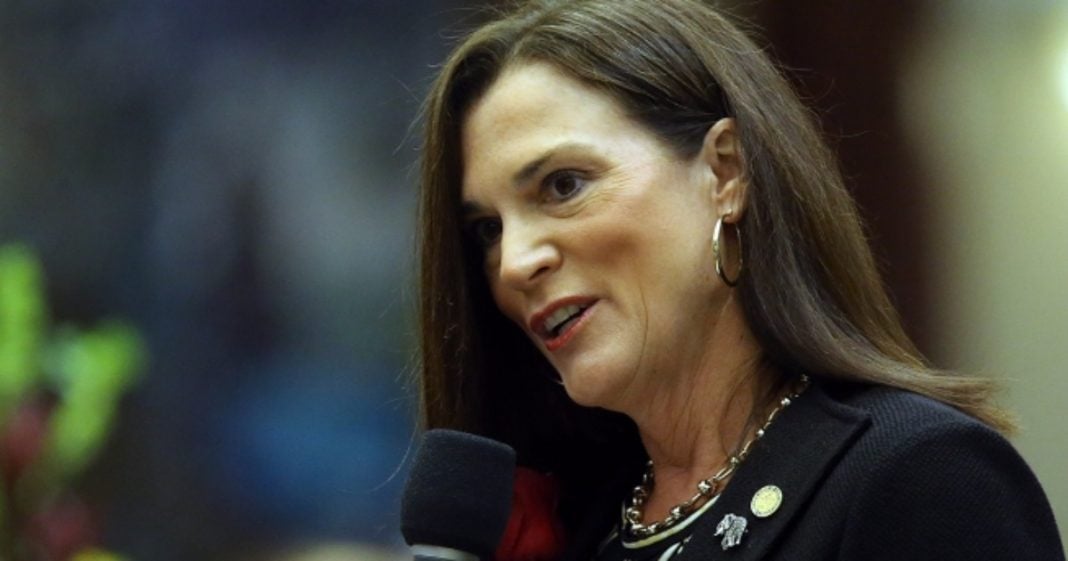 A Florida State Senator is sponsoring a bill which, if passed, would ban all fracking in the state, citing Florida’s fragile foundation as reason for the ban.

Republican State Senator Dana Young of Tampa proposed SB 442 which would ban all forms of fracking in the state in order to preserve Florida’s fragile limestone foundation.

“Our state sits atop fragile limestone formations. Physically fracturing and dissolving the formation of our geology simply makes no sense.”

Young’s stance is unexpected because in the past, Democrats who tried to propose similar laws in the state were shot down by Republican leaders and refused to even allow the bills to be heard. Now that a Republican is leading the charge for an environmental effort, it may have a chance.

Young also supported earlier legislation which would have placed a moratorium on fracking until closer studies had been made, but due to confusion in the language of the bill, it was killed on the Senate floor.

Energy producers, unsurprisingly, oppose to the proposed law, while environmental advocates argue that it doesn’t go far enough. After all, the bill makes no reference to nor indicates an interest in banning the drilling for oil and gas in other parts of the state – likely just as harmful as fracking.

Still, if this rogue Republican can ban a harmful form of energy-gathering for the sake of the state’s well-being, it is one positive step in the right direction.