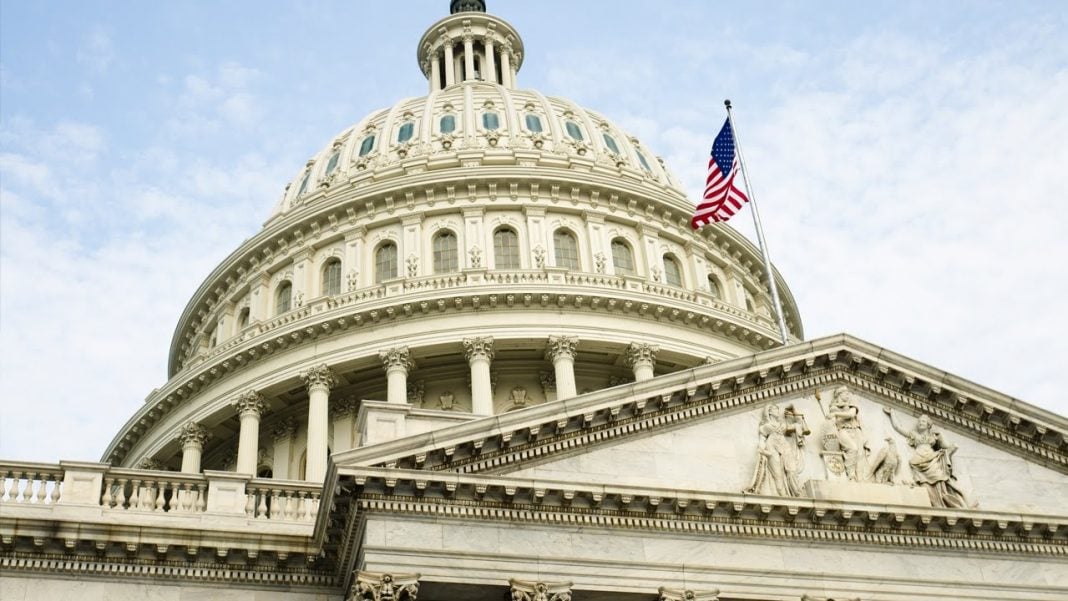 Does anyone remember a character that Dan Ackroyd played years ago on Saturday Night Live named “Fred Garvin, Male Prostitute”? Well, Mr. Garvin had nothing on Donald Trump. He started selling himself for money soon after his questionable election. So, how much did Hooker Donnie-boy’s “johns” pay, and what “services” did they get for the purchase price?

Let’s start with his inauguration. Basically, it’s all about access and “face-time” with the new power elite in D.C. For a cool $1 million or more, donors received four tickets to an “exclusive inaugural event” – a “leadership luncheon” that featured “select Cabinet appointees and House and Senate leadership.” It’s Donnie-boy’s way of “honoring” his “most generous supporters.”

By the way, those Cabinet appointees also bought and paid for their nominations – keep reading.

But wait! There’s more! Those lucky elites who could pony up more than the average working stiff earns in a lifetime of hard labor got four tickets to have dinner with Trump’s V.P., theocratic religious nut-job Mike Pence and his lovely spouse, Karen, in addition to eight tickets for a “ladies luncheon” with Karen and Melania.

It didn’t end there: those big-money donors also received tickets to an entire series of formal dinners and “black-tie” affairs, hosted by the same fascists who are well on their way to destroying the country.

But don’t take our word for it. See the Trump Administration’s own sales brochure for yourself right here.

The “official” purpose of this “sale for access” was to raise up to $75 million in order to cover the bills for the inaugural celebration. Of course, that was just for the fun stuff.

When it came to the swearing-in ceremony itself and things like security (not that there was much need for that, considering how relatively few people even bothered to show up), the rest of us – who have absolutely no stake in this Administration and nothing to look forward to except losing all the progress we fought so hard for and living under Trump’s fascist jackboot – will be picking up the bill for that come April 15th.

It should be noted that virtually all of Trump’s Cabinet nominees also bought and paid for their nominations – to the tune of almost $12 million, altogether. Now, to be fair, the last four Presidents (starting with George H.W. Bush) have rewarded a few big-money donors with positions in their Administrations. However, these were generally low-key positions, i.e., ambassadorships overseas.

Donnie-boy has taken this “pay-to-play” business to a whole new, appalling level.

“Business” is the operative word, here. At a rally in Des Moines, Iowa, Trump stated: “I want people that made a fortune, because now they are negotiating with you, okay?”  By now, of course, it is painfully obvious that these oligarchs will be negotiating on behalf of nobody but their own interests. And as for those who bought access to the new Administration at the inauguration? Guess who this so-called “President” and his cronies are listening to, now?

Mr. “Drain the Swamp” has no problem with any of this. In 2015, he told the Wall Street Journal:

“As a businessman and a very substantial donor to very important people, when you give, they do whatever the hell you want them to do.”

And so do prostitutes. America does indeed have “the best government money can buy”…but only for those who can afford the price.