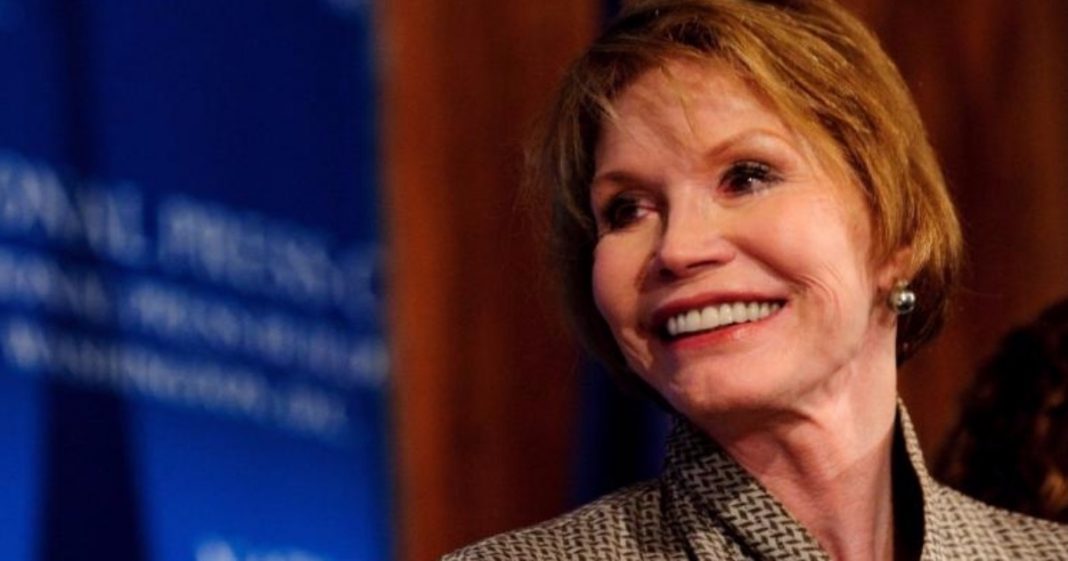 Iconic actress Mary Tyler Moore died on Wednesday at the age of 80.

Moore’s death came after suffering a long battle with diabetes, and the acclaimed actress had been on a respirator for more than a week.

She was surrounded by family as she passed at the hospital where she had been being treated for complications associated with diabetes.

Moore had been dealing with diabetes since the age of 33 and reportedly carried a syringe loaded with insulin during outings.

Moore is most known for her roles in the Dick Van Dyke Show, and later on her very own Mary Tyler Moore Show.