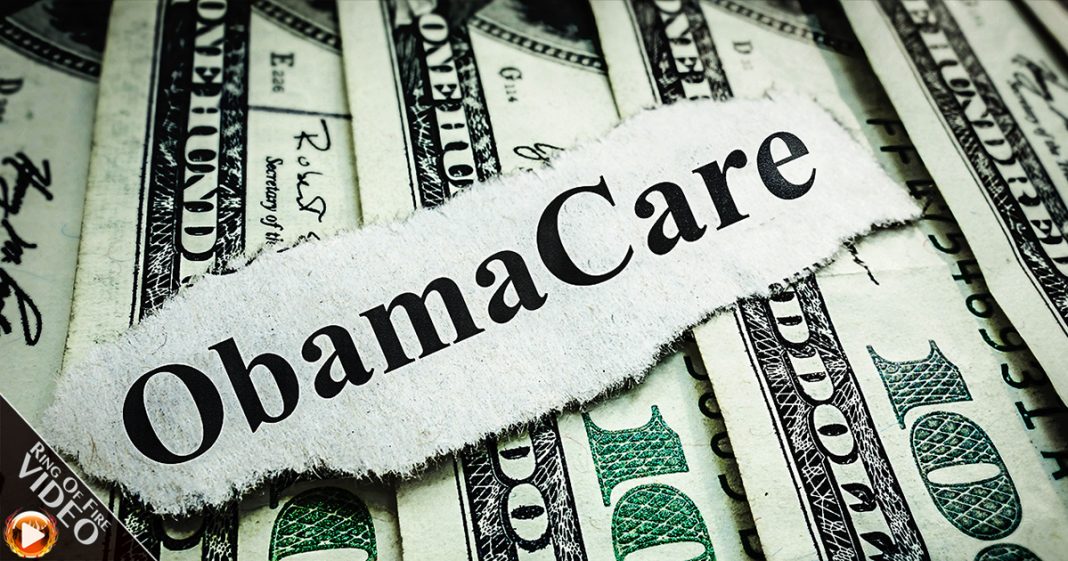 Republicans seem hellbent on repealing The Affordable Care Act, and a new study shows that doing so without a comparable replacement will kill more than 43,000 people every year due to a lack of insurance coverage. Ring of Fire’s Farron Cousins discusses this.

The Republicans are perfectly fine with killing 43,000 United States citizens a year for no other reason than to give a tax break to 400 wealthy families in the United States, because those are the people who are being taxed a little bit more in order to pay for the Affordable Care Act. The Republicans value the wealth of 400 families more than they value the lives of 43,000 American citizens every year. That’s sad, and that is their policy, because that is the only thing, the only reason Republicans have to want to repeal Obamacare. Insurance companies love it. They’re making a ton of money. Pharmaceutical industry loves it. They’re making a ton of money. Most doctors like it. Most hospitals are loving it because they’re finally having their bills paid, and consumers like it. It’s not perfect, but they like it better than not having health insurance.

The reason we’re looking at 43,000 additional deaths a year, it’s not just for the big things. It’s not just for cancer screenings or cancer treatment. It’s people suddenly unable to afford blood pressure medication each month; people unable to afford insulin for their diabetes; unable to treat a fungal infection in their lungs which would be a seven day course of pills that they can’t afford now, could kill them; people getting pneumonia, unable to go to the hospital and get fluids because they can’t afford it; people dying of the flu; all because Republicans want to give a tax break to 400 families in the United States. And it’s not just random 400 families. Obviously, it’s the 400 wealthiest families in the United States, the people that can afford to pay a little bit more in taxes, the people who do not need any more government handouts.

It’s the American public that’s at risk of losing their health insurance that need the government’s helping hand right now. To hell with the wealthy. We have to take care of the least of our society, right? Isn’t that what the Bible says that the Republicans love to quote so much? But no, let 43,000 people die every year because these 400 people need a little extra cash. Maybe they need to buy a fourth or fifth vacation home. Maybe it’s getting more expensive to gas up private jets. I don’t know. But Republicans do know that whatever it is those 400 families want to do with their money is a hell of a lot more important than protecting the lives of 43,000 people a year.