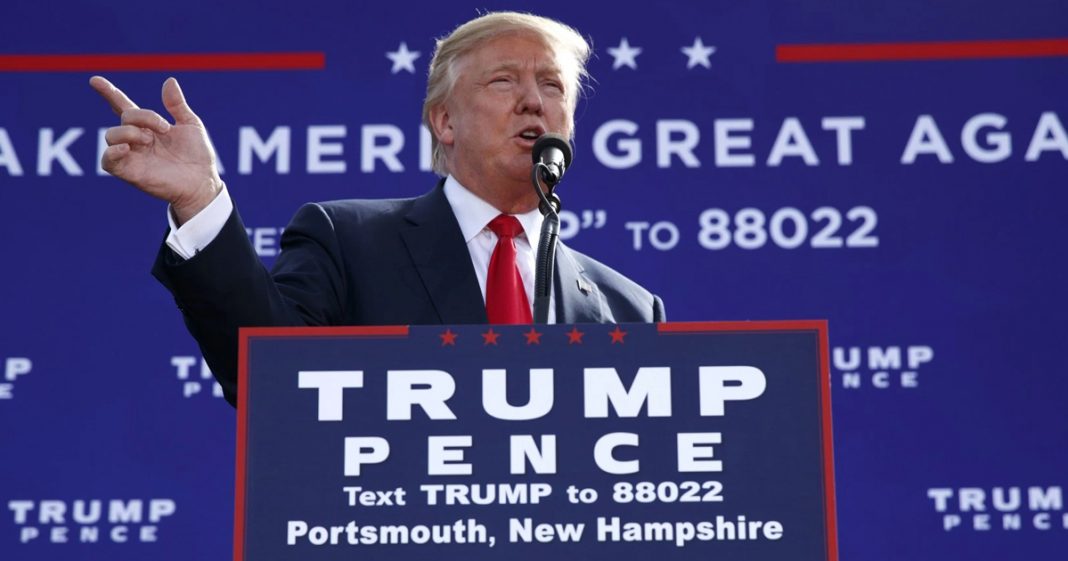 Though President Trump is most often on the opposite side of the spectrum on political issues, his beliefs about the Trans Pacific Partership lines up perfectly with those of Senator Bernie Sanders and the progressive movement.

Now, President Trump is set to make good on his campaign promise to end the U.S. involvement with the trade deal, signing an executive order on Monday to withdraw from the TPP.

Multiple reports have stated that Trump’s decisive move on the TPP is just the first step in his plan to renegotiate trade deals with other nations.

Instead of engaging in the TPP, Trump says that his administration will go forward with individual negotiations with the nations listed in the TPP, creating unique trade deals with each nation which uniquely benefits the U.S.

President Trump also indicated interest in re-negotiating NAFTA on Sunday, though this would be much more difficult to achieve than withdrawing from the TPP.

“We will be starting negotiations having to do with NAFTA,” said the president.

Trump’s stance on the TPP is in line with his “America first” vision, along with his commitment to bring manufacturing back to the U.S. and bully corporations into producing goods inside the borders.

While we have much to worry about from Trump’s administration, his commitment to removing the U.S from damaging trade deals is a silver lining.