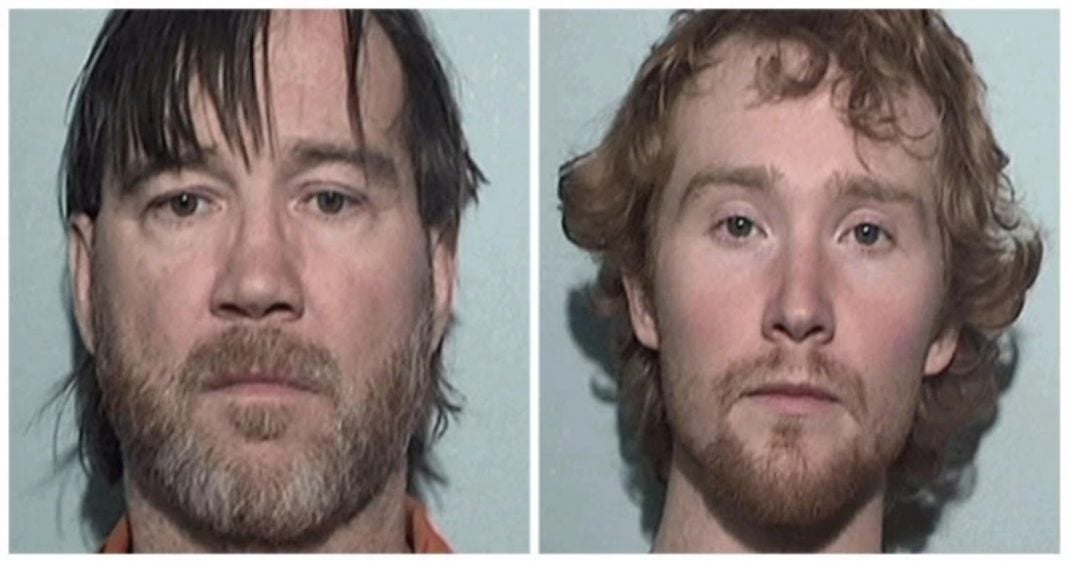 In a blood-chilling clash of church and state, a father and son rapist duo say that they plan to use scripture from the Bible as defense against rape charges in court.

Timothy Ciboro and his son, Esten Ciboro will stand trial for their crimes this week, representing themselves despite pleas from their attorneys that they accept counsel.

The two Ohio men were arrested in May on charges of rape, child endangerment, and kidnapping after the elder man’s 13-year-old stepdaughter reportedly escaped the home where she was held against her will and raped repeatedly by both her stepfather and stepbrother.

The abuse has been ongoing for as long as three years, meaning that the girl was just 11 when the attacks began.

The elder Ciboro has convinced the court to allow him to reference the Bible as his sole testimony during the trial. The judge has consented to allow the bible to be used, but has cautioned both Ciboro’s that it is “very important,” but not a law book.

According to the younger Ciboro:

There has been significant questioning about whether or not these two men are of competent mental capacity to both stand trial and represent themselves.

It will be interesting to say the least to see what scriptures the men can drudge up to possibly explain why they kidnapped, held as a slave, and repeatedly raped their underaged relative.