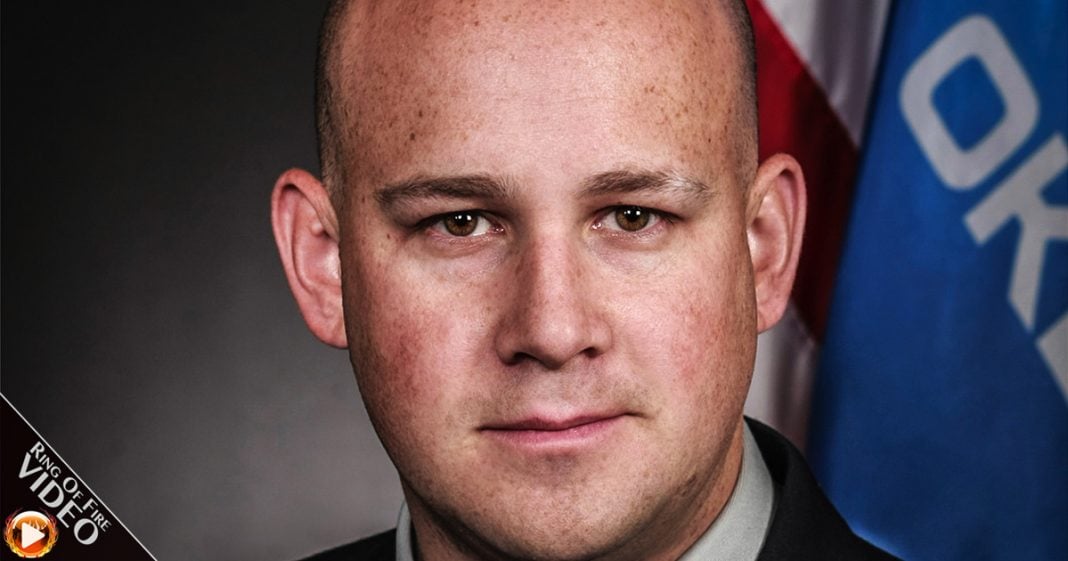 According to an article on ThinkProgress, in the year 2016, the state of Oklahoma broke a record with the amount of anti-LGBT legislation that that state put forward, and sure enough 2017 is already shaping up to be even worse than 2016. State senator, Joseph Silk has put forward legislation in the state of Oklahoma to put a complete stop to any further anti-LGBT legislation. He’s done that with the most discriminatory bill imaginable because the way that this particular bill by Joseph Silk is written, the language in it is so ambiguous that it gives anyone in the state of Oklahoma the right to discriminate against anyone else. Specifically it says that if their lifestyle, their beliefs go against your own, as a business owner, you do not have to provide your goods or services to those people if anything they do is against anything you believe.

While it is meant to discriminate against bakers who do not want to make cakes for gay weddings, what it really does is gives business owners the ability to discriminate literally against anyone. Say for example you’re not white, well that goes against what they like so they can discriminate against you. You can’t shop at our store anymore. You can go even further than that, we don’t want to sell anything to women, it goes against what we like so no women are allowed in our shop, and it’s legal under this legislation. You can even go further than that, as ThinkProgress points out. Do you tweet in all caps? Sorry, we don’t like that, you’re not coming into our store.

What Senator Silk doesn’t understand is that when you write a piece of legislation you kind of have to be specific, and I know that Senator Silk was trying to make it ambiguous so he didn’t come across as being this hate-monger, which he is, but you have opened the door for anyone in Oklahoma to legally hate anyone else and get away with it. To discriminate against anyone that they don’t like. Perhaps it’s somebody that wasn’t super nice to you in high school, well guess what? Now I don’t have to sell you insurance through my insurance company. This is retaliatory, this is juvenile, this is 1700’s ways of thinking here, Senator Silk. Is that what you want to do to the state of Oklahoma? Is that really what you want your state to be known for? Oklahoma, the state of hate, because that’s where you’re headed.

Again, this legislation has just been proposed, it has not passed yet, but as ThinkProgress says, 2016, this state put forth more anti-LGBT legislation than any other state in this country. There really is, at this point, no reason to think that Senator Silk’s ass-backwards legislation will not be signed into law.