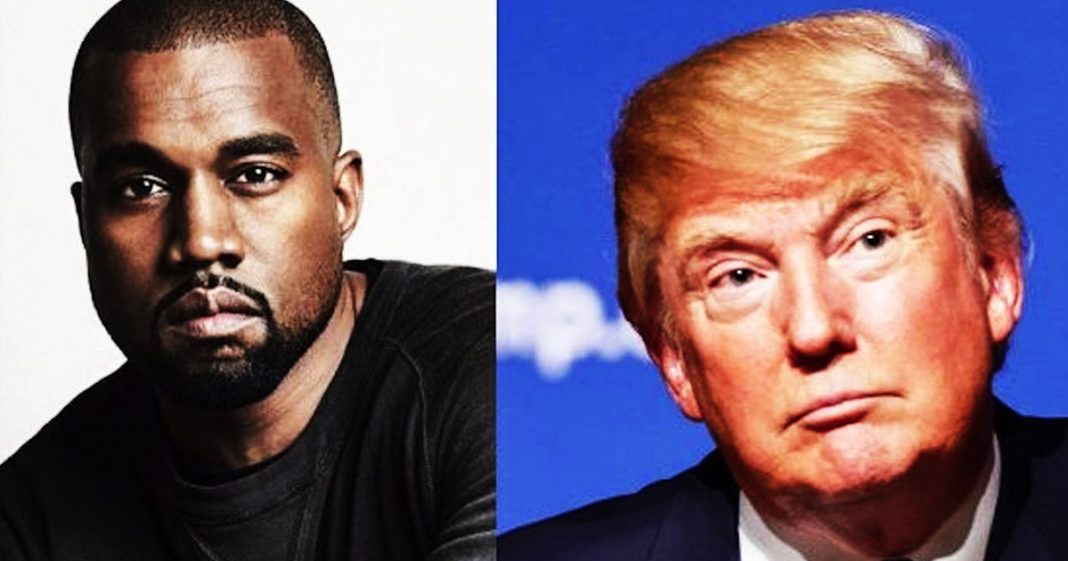 In this Majority Report clip, Tom Barrack, the head of Donald Trump’s inauguration committee, tells CNN why Kanye West wasn’t asked to perform at the ceremony. Even if Barrack is lying, and they did ask Kanye and he declined, the reasoning he gives is flat-out racist. It sounds nice! But it’s not. Get used to that, world.