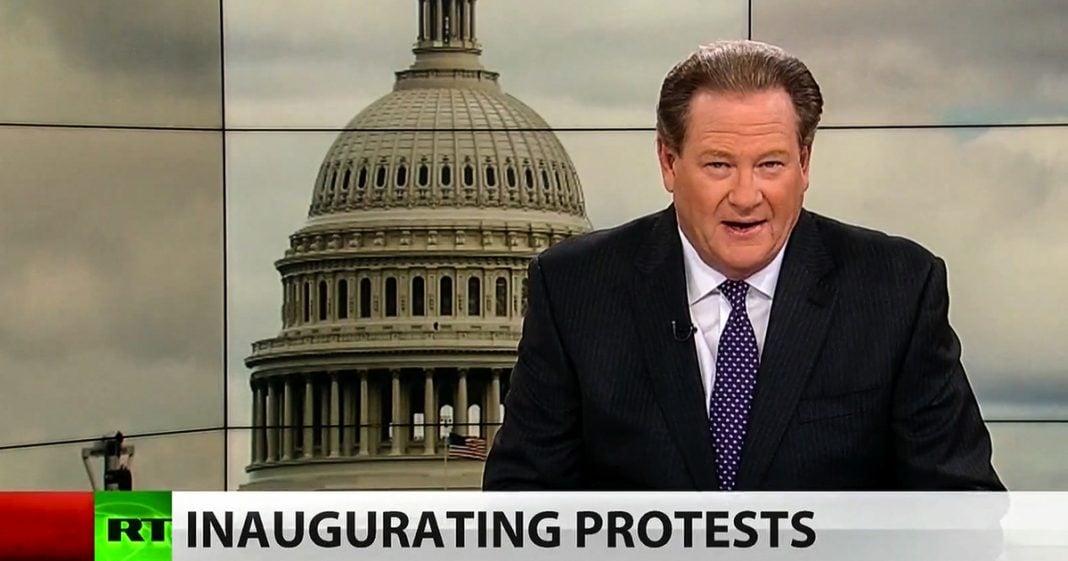 Washington, DC expects close to 1 million people for Donald Trump’s inauguration as the 45th US president. Many of them plan to protest against Trump and his policies. Legal action followed when protest groups were denied permits near the presidential route. Mara Verheyden-Hilliard, executive director of the Civil Justice Fund, and Kai Newkirk, campaign director of Democracy Spring, joins RT America’s Ed Schultz to explain why they see Trump’s election as illegitimate and why protesters feel they must passionately resist.