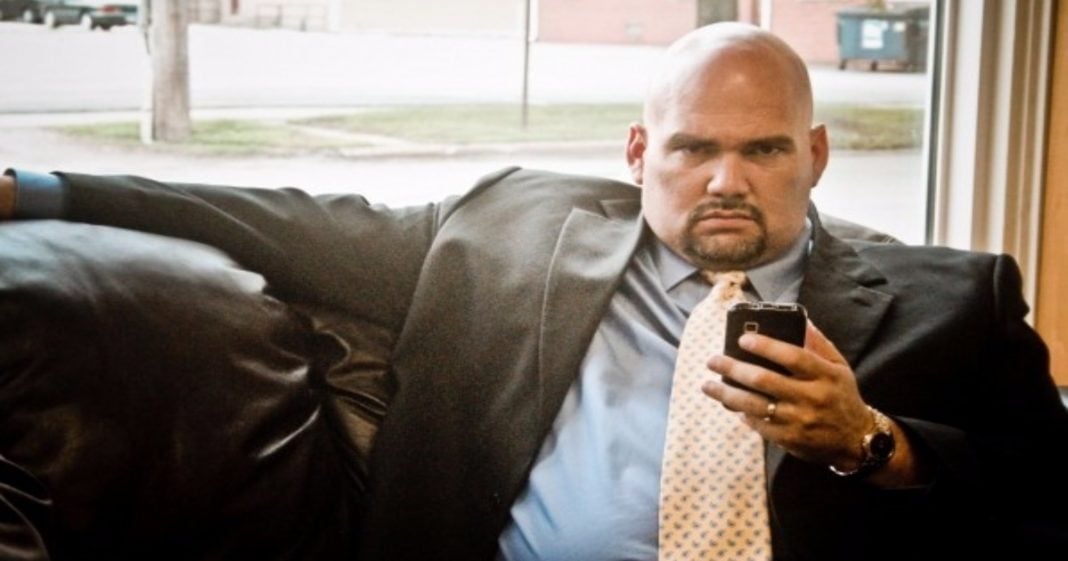 Former State Senator Kent Sorenson has been sentenced to 15 months in federal prison for his role in a cash-for-endorsement scheme which brought an end to his political career and sent three other campaign workers to court as well.

Sorenson was a part of a scheme involved with the Iowa Caucus in which he was paid off by staffers in the Ron Paul campaign to endorse the man in 2012, despite having been a long-time supporter of Michele Bachmann.

Many accused Sorenson of accepting cash bribes for his endorsement, but Sorenson denied the allegations. Thanks to an investigation, we learned Sorenson’s denial was a lie.

According to the Des Moines Register:

“[T]hree Paul operatives gave Sorenson $73,000 in exchange for the endorsement, secretly paying him through an audio/visual production company to keep the state senator’s name off public campaign expenditure reports.”

Once the evidence was revealed, Sorenson began cooperating with prosecutors and testified against the aides for the Ron Paul campaign.

Sorenson later pled guilty to both violation of federal election law and obstruction of justice for lying under oath. The maximum penalty Sorenson faced was 25 years in prison and $500,000 in fines. Instead, he will serve just 15 months – no doubt a soft sentence in response for his cooperation.

Once again, it is only too perfect that those who continually and repeatedly engage in dishonest election tactics are Republicans. You’ll never hear about Sorenson’s dirty tactics when Republicans push for more and more voting laws, but it is acts like his – not voter fraud from Democrats – that we should be paying attention to.