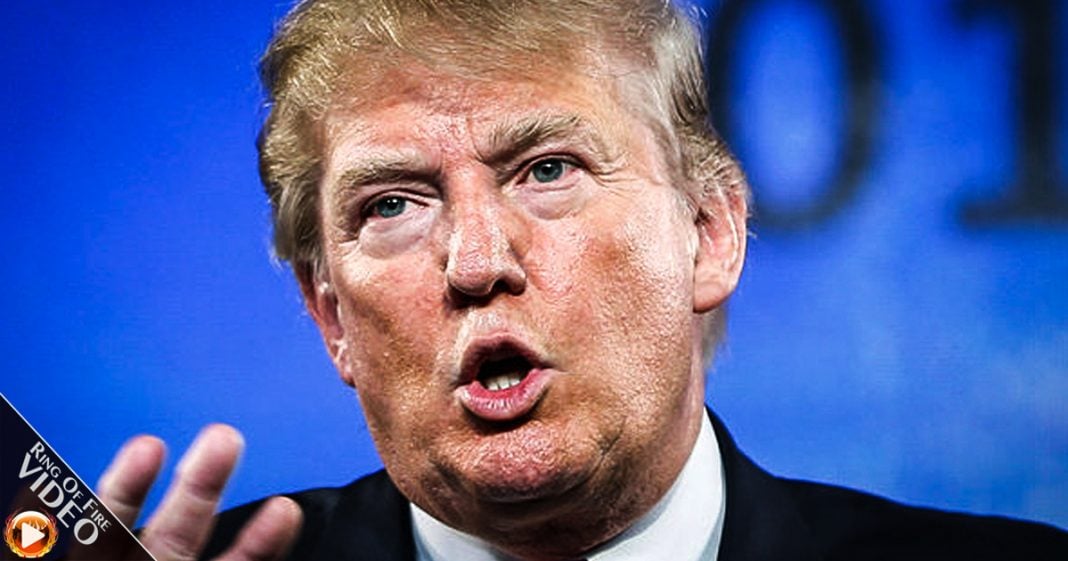 Donald Trump has never been one to embrace reality, but his latest Twitter tirade proved that he’s completely immune to facts. On Tuesday morning, the soon-to-be President began railing on the political polling industry, saying that the polls showing his historic unpopularity are actually rigged. Ring of Fire’s Farron Cousins discusses this.

Think about this, the last three presidents, during their transition the public approved of their transition by at least 72%, that’s Obama, George W. Bush and Bill Clinton, never dropped below 72%. Donald Trump is at about 42% for handling of his transition, overall popularity about 40% of this country actually approves of the job he is doing. These numbers have fallen since election day, and according to polls by Gallup, USA Today, ABC, Washington Post, it’s because of the things he has said and the things he has done since winning this election. Yes, Donald Trump’s own mouth, his own words, his own Twitter account are actually causing people to dislike him. Why? Because they see what he really stands for.

These things were painfully obviously actually during the campaign, few just refused to believe it. They looked at Hillary Clinton and said, “Well, Trump’s the lesser of two evils,” which could not be further from the truth. The fact of the matter is these people who did support Trump are now very concerned. They’re concerned about the fact that they’re going to lose their healthcare. They’re concerned about the fact that he’s a bit of a hot head on Twitter. These were things that were painfully evident during the campaign, they just refused to believe it.