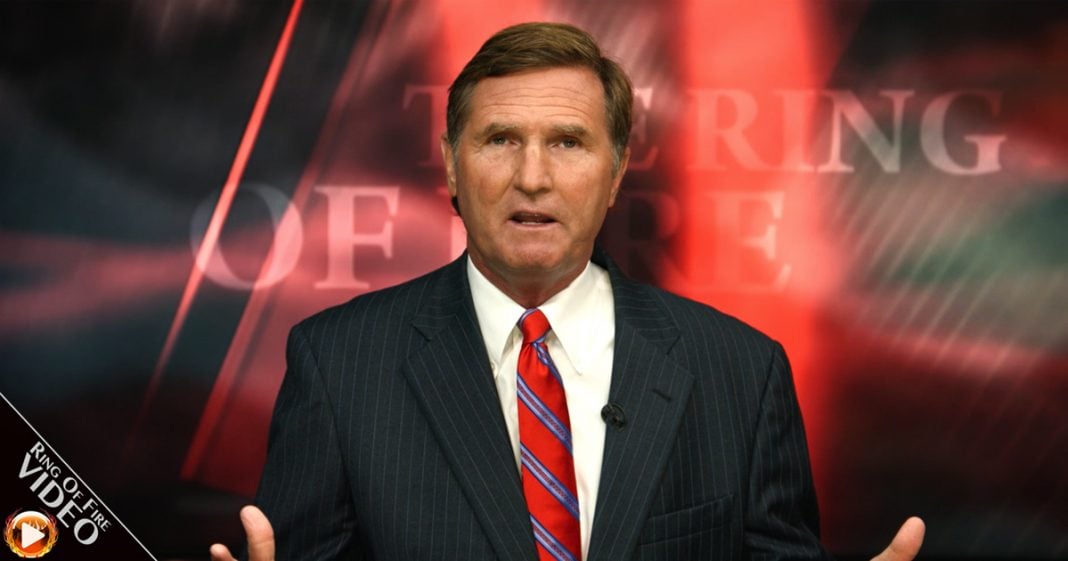 Just when you believe that Russian hysteria could not become any more ridiculous, Comcast, that by the way owns MSNBC and BuzzFeed, promoted their “Golden Shower” story. The only positive aspect to the story is that finally the DNC, the McCain War Hawks, and the corporate establishment media, our dysfunctional spook infrastructure along with that, may have received a reality check about how tired and even angry Middle America has become with their efforts to force the US into a new Cold War with Russia. We get it. Someone in Russia hacked the DNC. No doubt about it. They didn’t hack the election as the DNC prefers to argue, they hacked the organization that’s supposed to be the leadership for the Democrats. Everyone across the board admits that that’s remarkably different than ‘hacking an election,’ as the DNC likes to put it.

So why does this story have such a shelf life? Well, number one, Podesta and the DNC ran a train wreck of a presidential campaign, and they know that. If they can get coverage from something better it turns attention away from their own incompetence, so the aging democratic leadership structure can live to fight another day. It’s a Podesta effort. Number two, if McCain and Graham can rattle sabres loudly enough the defense industry that they represent, and receive most of their money from, are going to be able to sell more weapons. It’s easy math. Build more planes and ships. Expand war technology in preparation for a new Cold War with Russia. Those are the first two reasons. Number three, and of course there’s the corporate controlled media, such as Comcast, that owns MSNBC and ABC network and CBS network, they’re no different. They’re all able to turn their attention on Russia. Russian TV as a market penetration that they say is far greater than their own. They turn that attention to Russian TV.

That’s because Russian owned TV isn’t operated by its advertisers. If a reporter on RT chooses to tell the story about a Pfizer drug that kills thousands of people, they can do that story because they’re not answerable to their advertisers. The advertisers aren’t bossing them around about what they can and can’t do. If RT chooses to tell that story about Wall Street and Goldman Sachs stealing billions from Mom and Pop pension programs through backdoor deals, then RT can tell that story because they’re not answerable to Goldman Sachs and Wall Street advertisers like ABC, CBS, and NBC, and MSNBC. That type of reporting is virtually impossible for corporate media. In fact that type of reporting added to the reality of the 2008 economic burn down and the Iraq war that was based completely on lives because corporate media could not tell the truthful back stories about radioactive yellow cake and missile tubes and fantasy weapons of mass destruction. They just couldn’t tell the story.

James Clapper testifies that he believes that Russian Networks, RT, exposes America to all these problems by the stories they’re reporting. Well, the stories that he complained about was that RT was reporting about Wall Street, and Wall Street being able to steal from American consumers. That’s a problem that RT reports that? You had to read the bogus CIA hacking report to understand that Mr. Clapper views any reporting about any American institution that was committing any type of fraud or wrongdoing was off limits. It was some type of nefarious attack by the Russians. Then you have Mr. Clapper testifying live in front of congress about his total lack of knowledge in regard to what the actual media penetration was in the United States for Russian networks.

Live on camera you saw Mr. Clapper testify that he wasn’t even aware of where RT was reporting from in the United States. Even though it was right down the street from his office. This entire Russian hysteria is one of those stories that we’ll look back and we’ll be embarrassed about … If we’re honest with ourselves, we’ll be embarrassed by it. Did they hack? Of course they hacked. Does the US government do the same thing interfering with elections all over the world? Well, of course. Go back and read a couple off Howard Zinn books and gain some understanding about how our own government, and most superpower governments around the globe engage in conduct far worse than hacking, into Podesta’s dysfunctional political life at the DNC.

As China becomes stronger and North Korea becomes more unpredictable, and the Middle East becomes more unstable because of its ISIS influence, it’s easy to conclude we need all the friends we can get in this world. We can’t have a tenuous relationship with Russia. We can’t be rattling sabres with Russia, A, to cover Podesta and the dysfunctional DNC, B, because John McCain wants to go to war, C, because the corporate media can’t tell the same stories that the Russian reporting can tell, and D, because our intelligence infrastructure has become dysfunctional.