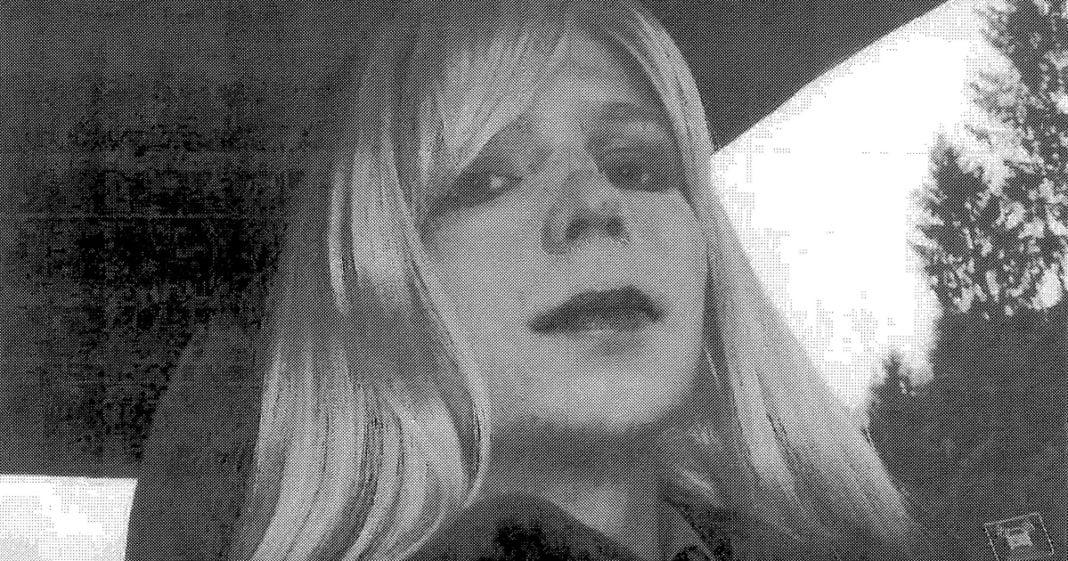 Chelsea Manning was looking at many decades inside the cell of a men’s penintentiary, but thanks to the 11th hour action by President Obama, she will now see freedom in five short months.

On Tuesday, three days before Obama becomes a private citizen, the President commuted the majority of Chelsea Manning’s charges, allowing her to be released on May of 2017, rather than in 2045.

“The decision by Mr. Obama rescued Ms. Manning, who twice tried to commit suicide last year, from an uncertain future as a transgender woman incarcerated at the male military prison at Fort Leavenworth, Kan. She has been jailed for nearly seven years, and her 35-year sentence was by far the longest punishment ever imposed in the United States for a leak conviction.

Now, under the terms of Mr. Obama’s commutation announced by the White House on Tuesday, Ms. Manning is set to be freed in five months, on May 17 of this year, rather than in 2045.”

The decision to commute Manning’s sentence comes, in part, due to ceaseless activism on Manning’s behalf by private citizens who called for her humane treatment and release for months now.

When news spread that Manning was on Obama’s shortlist to be pardoned, activism increased. Julian Assange told Obama that he would be willing to surrender himself to the U.S. if that would be incentive enough to release Manning.

Though Obama has shown mercy to Manning, one should not expect the same for Snowden.

“Chelsea Manning is somebody who went through the military criminal justice process, was exposed to due process, was found guilty, was sentenced for her crimes, and she acknowledged wrongdoing. Mr. Snowden fled into the arms of an adversary, and has sought refuge in a country that most recently made a concerted effort to undermine confidence in our democracy.”