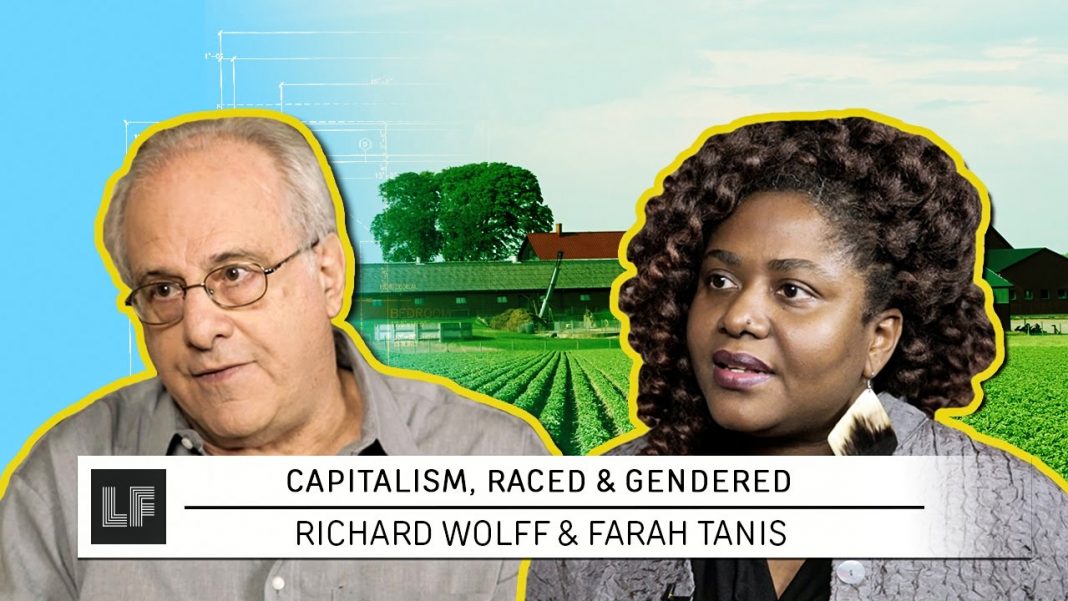 Capitalism looks different to those who were once commodities, and that has implications for how we build a future not based in domination.

In this conversation, Laura talks with Farah Tanis, executive director of Black Women’s Blueprint and Marxist economist, Professor Richard Wolff, about late capitalism, early democracy, the crisis that gave rise to Donald Trump’s election and what might come next, if we take seriously the task of erasing race, gender and other disparities. Solidarity economy models exist across all cultures, times and traditions, points out Tanis, and those models had to be “unlearned” says Wolff. Can we learn anew, together? Tanis and the Black Women’s Blueprint recently hosted the first Truth and Reconciliation Commission on Black women and sexual assault in the U.S. Dr. Richard Wolff is a Marxist economist, professor, and the founder of Democracy at Work. His new book, Capitalism’s Crisis Deepens, is out now.

Republicans Furious At Trump After He Yells At Billionaire Donor