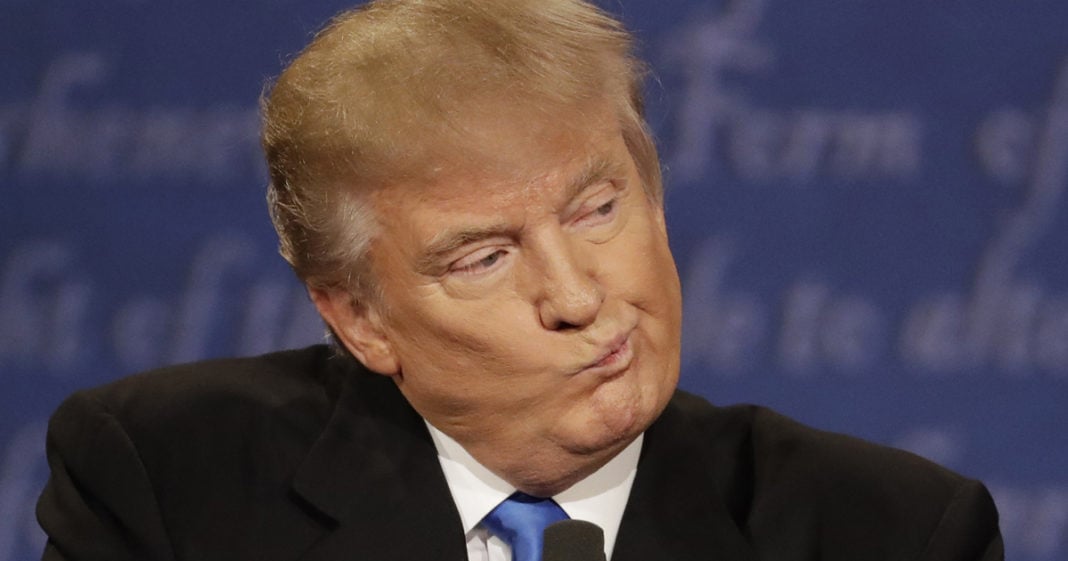 Over the weekend, President-elect Trump said that he planned to immediately replace Obamacare with a suitable replacement, leaving no gap. Further, Trump said that he would not support a healthcare plan that would leave some Americans uninsured.

Trump confirmed earlier statements made on the campaign trail that he would not support a healthcare plan which would leave individuals uncovered and without access to care. During the primaries, Trump stood apart from most other Republican candidates when he said that he would not allow people to die in the streets and would make health care available to all.

“We’re going to have insurance for everybody. There was a philosophy in some circles that if you can’t pay for it, you don’t get it. That’s not going to happen with us. [They] can expect to have great health care. It will be in a much simplified form. Much less expensive and much better.”

Though he didn’t use the language, it appears Trump is in favor of some type of universal healthcare, a proposition usually supported by progressives, not Republicans.

The President-elect said that he would ensure that the repeal of the Affordable Care Act was quick, and that it would be replaced almost immediately with a Republican-created healthcare plan that has yet to be announced.

Though many are concerned about being left without access to healthcare while Republicans search for a replacement to the ACA, the President-elect appears confident that the new healthcare plan will replace the old one within the week it is repealed, possibly even within the same hour.

While we can hope that Trump is correct on this promise, the reality is that Republicans have offered no viable replacement to the current plan, despite running full speed ahead to repeal Obamacare.

Trump may talk a big talk, but what is more likely is that Republicans will repeal the ACA, construct a malignant plan, try to guilt Democrats into passing it in order to not leave Americans uninsured, and either put into place an insufficient plan, or pin the lack of healthcare on the Democrats.

I want to believe Mr. Trump is right – if he can give us the health care we’ve always needed, I will thank him – but he just hasn’t earned my trust. He has talked the talk, but now he must walk the walk.