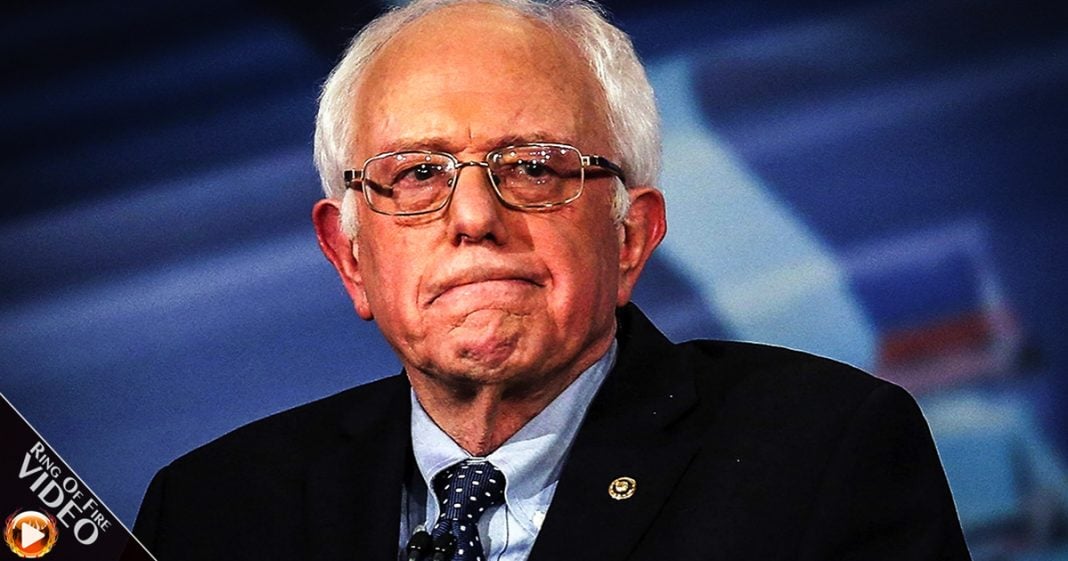 The Democratic Party this week proved that they learned absolutely nothing from the 2016 election losses that they suffered. Senator Bernie Sanders had introduced an amendment that would have allowed the US to import cheaper prescription drugs from Canada. 13 Democratic Senators voted against this measure, while 12 Republicans voted for it, so had a few of these corporate democrats supported the measure, it would have passed.