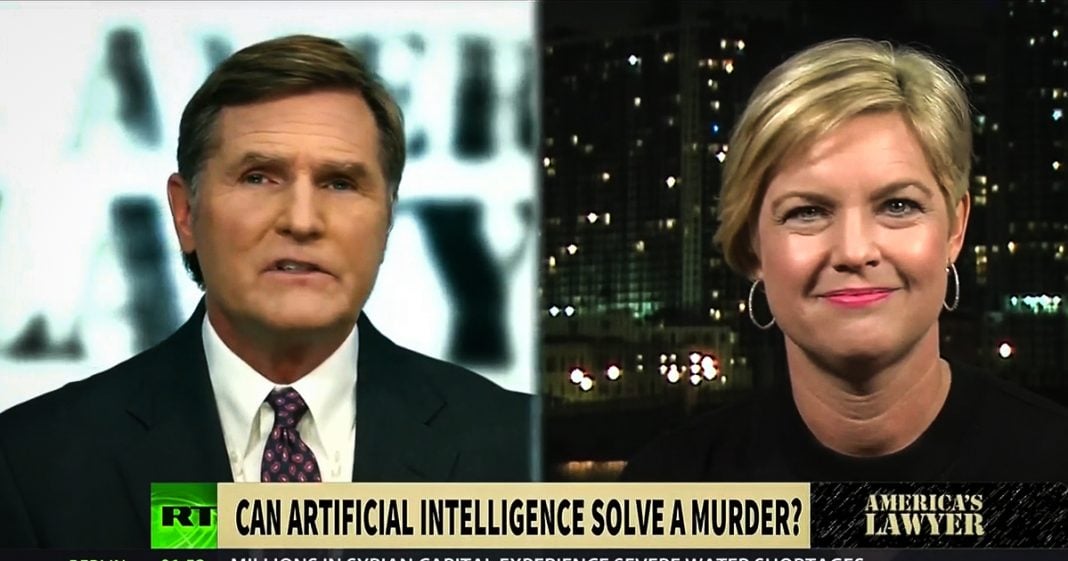 Via America’s Lawyer: It might be the world’s first murder solved by artificial intelligence. Police in Bentonville, Arkansas have served the online retail giant Amazon a search warrant for a recording that might have been captured by the company’s digital assistant Alexa. That was during the night of a murder. Mike Papantonio discusses the details about this case and how these devices could change the future of solving crimes with Molly Barrows a legal journalist for The Trial Lawyer Magazine.

Papantonio: Molly, first briefly outline what happened in November of 2015 to Georgia police officer Victor Collins and why police think Amazon’s digital assistant might be the key to solving this crime?

Barrows: Well Mike this is such an interesting case. Police in Bentonville found Victor Collins dead face up in a backyard hot tub. They were immediately suspicious because there were signs of a struggle including bruises and blood on Collins’ face and around the hot tub. The patio also appeared to have been hosed down.

Well the homeowner James Bates claimed that his death was an accidental drowning. He told police he woke up and found Collins that way saying he’d gone to bed the night before while Collins and another guy stayed in the hot tub but police, they didn’t buy his story. They believe Collins died after a fight while being strangled and held under water. Bates was the only person home at the time. Well they gathered evidence including the Amazon Echo which is as you know a digital assistance device that was playing music near the hot tub when police got there.

It has the capability of recording audio and police served Amazon with a search warrant hoping that the device might reveal some clues to the crime.

Papantonio: Where exactly is this audio stored and what’s been Amazon’s response to this request. It’s kind of creepy when you think you may have a device in your house that hears everything. What’s the response?

Barrows: Yes, it is kind of creepy. The Echo as you mentioned and other devices like it are always listening through a microphone because they’re waiting for a voice commend. They want you to tell them what to do. Well it records those commands and in some cases other audio it thinks is a command to the device itself is where it’s stored as well as to a cloud service.

Well even if it’s unlikely that the Echo captured evidence related to Collins’ death, police wanted to check it but Amazon has refused to comply with their warrant saying the company objects to, “Inappropriate demands related to customer information.” It’s important to them to protect their customer’s privacy.

Papantonio: Well that should concern anybody that first of all they don’t want to give this up because that’s telling you that maybe they are recording some information that we aren’t aware of. Let me ask you this. Are we likely to see these kinds of devices play a role in solving crime in the future? What’s your take on that Molly?

Barrows: It’s going to be interesting. I don’t see law enforcement agencies stopping asking for this information because it’s come up before in other situations. It’s going to be an uphill battle for law enforcement because the big issue here is privacy. Tech companies like Amazon, Microsoft and others that market these digital devices insist that they’re not always recording but not everybody believes that. Other law enforcement agencies have petitioned tech companies for information related to crimes including terrorism but these tech giants, they’re not give them any leeway. They’re taking a stand against these warrants and these requests. In fact, they’re taking steps to make it even more difficult to access personal information on a variety of tech devices even when faced with a warrant so it’ll continue to come up but it’ll be interesting to see where it goes.

Papantonio: Molly, what an interesting story. Thank you for joining me.