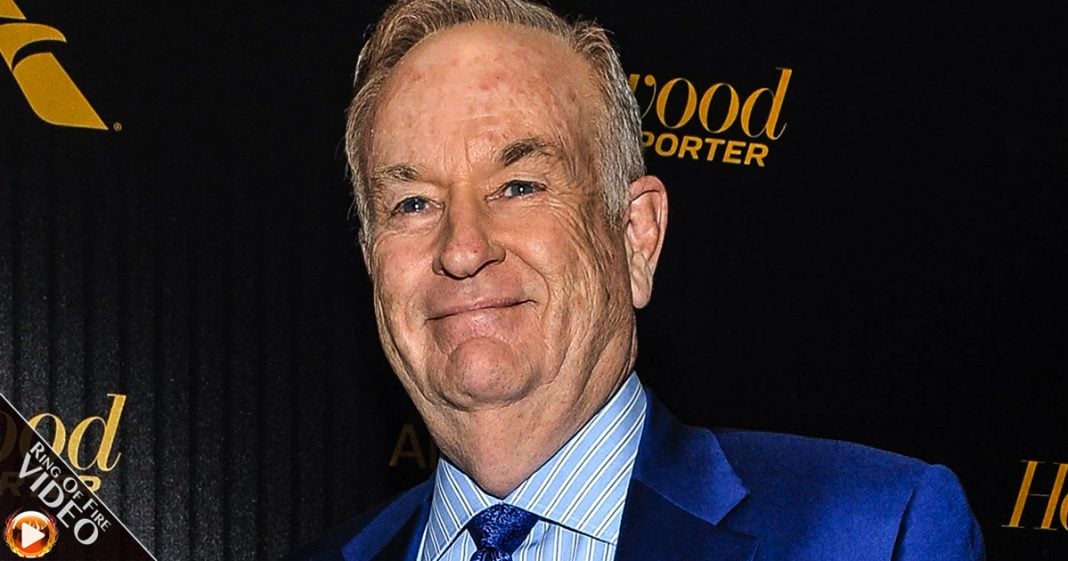 Though the bulk of the Fox News sex scandal headlines from the last year have been devoted to former Fox CEO Roger Ailes, it appears that another head honcho at the network was quietly working to settle his own sexual indiscretions undercover. Using the controversy from Ailes as cover, the Fox Network quietly settled an ongoing sexual harassment case which involved leading anchor Bill O’Reilly in the summer of 2016, putting to rest headline news before it was even written.