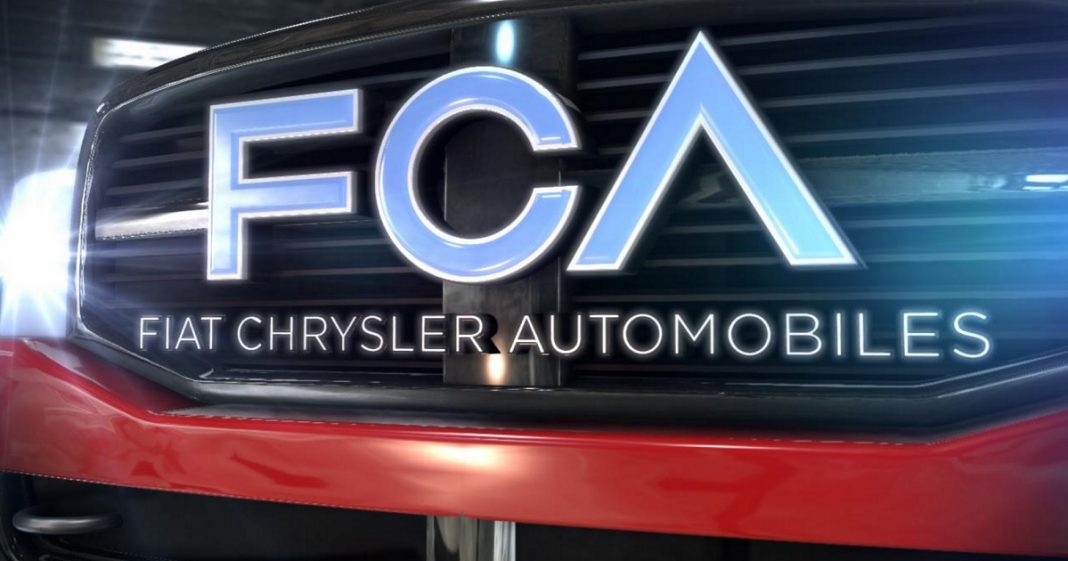 Last week, hard on the heels of Volkswagen’s guilty plea in what is becoming known as “Dieselgate,” yet another major automaker is being called out for emissions cheating. This time, it’s Fiat-Chrysler.

The company now faces charges of violating the Clean Air Act as well as failure to disclose the existence of the software in question.

“Once again, a major automaker made the business decision to skirt the rules and got caught,” says Mary D. Nichols, who heads the California Air Resources Board (CARB).

Under the Clean Air Act, car makers must provide proof to the EPA that their vehicles meet federal emission standards. In order to get certification, the manufacturer must disclose and provide an explanation for any software that affects vehicle emissions. FCA conveniently omitted this information for the models in question – a clear violation of the law.

In its Notice of Violation to FCA, the EPA said,

“Operation of one or more of the eight undisclosed Auxiliary Emission Control Devices (AECDs)…results in excess emissions of nitrogen oxides (NOX) under various operating comditions that may reasonably expected to be encountered in normal vehicle operation.”

NOX is a primary ingredient of deadly smog.

As a result of the alleged violations, FCA could wind up on the hook for still civil penalties, fines and compensatory damages. Naturally, FCA executives deny the allegations. However, the automaker has agreed to make changes to its PCM software in order to comply with EPA requirements.

According to a company spokesperson, FCA “intends to work with the incoming administration to present its case and resolve this matter fairly and equitably and to assure the EPA and FCA U.S. customers that the company’s diesel-powered vehicles meet all applicable regulatory requirements.”

In a statement, Cynthia Giles of the EPA’s Office of Enforcement and Compliance Assurance said, “All automakers must play by the same rules, and we will continue to hold companies accountable that gain an unfair and illegal competitive advantage.”

Well, good luck on that, considering who Trump has picked to run the EPA as industry lobbyists start gathering on Capitol Hill, salivating in anticipation of dismantling environmental regulations.

At least for now, the EPA’s action against corporate polluters like Volkswagen and Fiat-Chrysler might put a bit of fear into the hearts of automakers who might be engaging in their own “diesel deceptions.”