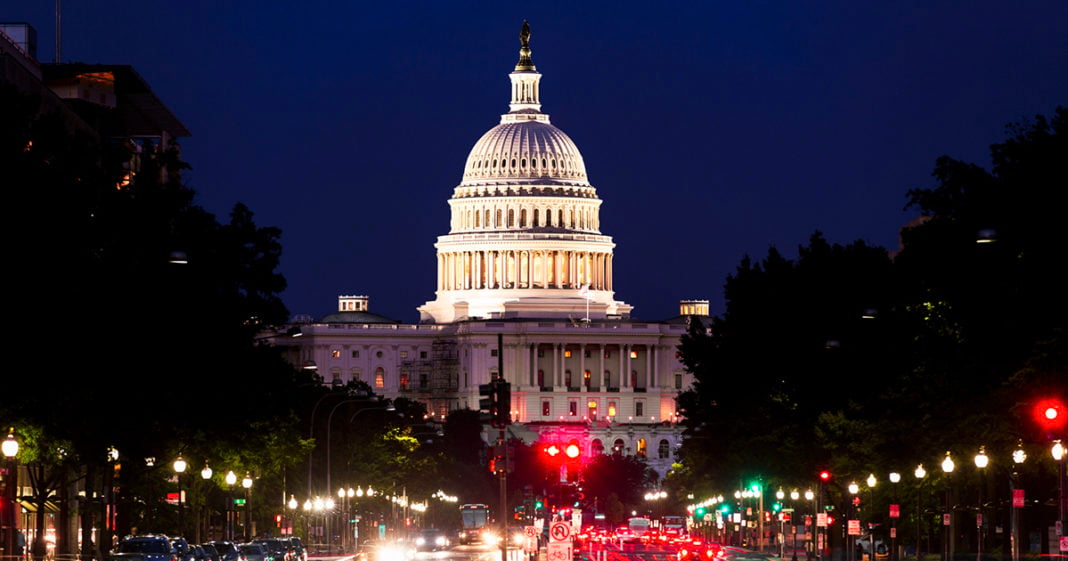 Though the inauguration of President-elect Trump is expected to be a large affair, it appears that the real starring event of the weekend will be the Million Women’s March planned for the day after the Inauguration – at least if bus parking permits are any indication.

Let’s explain: on Inauguration day, about 200 buses are expected to arrive, carting attendees to the historic event. We know this because this is the number of buses who have applied for parking permits through the city in advance of the event at the RFK Stadium in Washington D.C., a sizable number, no doubt.

But on the day after the inauguration, when a massive protest event is planned to show support for women and displeasure with President Trump, a whopping 1,200 buses – or more – are expected to show up to the same stadium. Once again, we know this thanks to the city’s parking permit system and the number of buses that have applied in advance.

In fact, so many buses have applied to park at the Stadium that it is nearing capacity – just 100 more and it will be bursting at the gills with anti-Trump, pro-women demonstrators.

As The Washington Post notes, these numbers aren’t a strict estimate of what we will see next weekend as there are other places, permit-free, for buses to park. Nevertheless, this raw data shows that there is a clear difference in interest between the presidential event and the anti-presidential protest.

This lukewarm attendance at Trump’s inauguration is especially pitiful when compares to President Obama’s 2009 inauguration in which more than 3,000 charter buses applied for these same parking permits. 200 to 3,000 – those are some impressive numbers. Obama’s inauguration was so highly-anticipated that the city was granted emergency funding to secure the city and prepare for the massive influx of visitors.

No doubt, on the day of the protest, we can expect to hear much anger and complaining from Trump, but the truth is that there is a massive movement of enthusiasm in America – not for our President-elect, but in opposing his dangerous personality and politics.