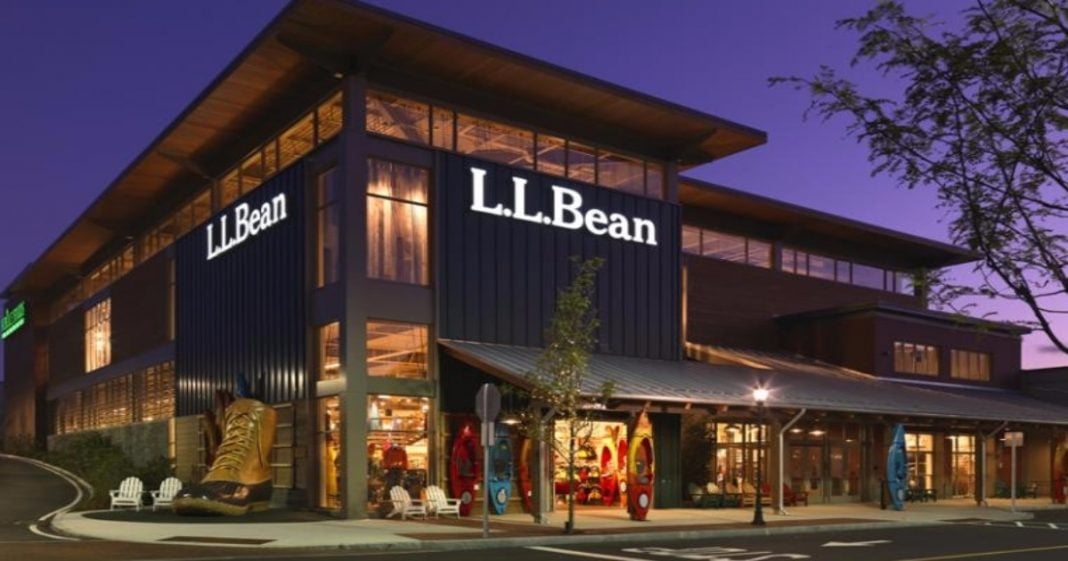 As if we were still in the throes of the 2016 election, President-elect Donald Trump took a moment from his busy presidential schedule to tweet out to a campaign supporter, Linda Bean, a family member and part owner of outdoor clothing brand L.L. Bean.

During his Bean-thanking tweet, Trump urged his supporters to patronize the establishing, quipping, “Buy L.L.Bean.”

Thank you to Linda Bean of L.L.Bean for your great support and courage. People will support you even more now. Buy L.L.Bean. @LBPerfectMaine

The only problem is, the company Trump thanked and promoted wants nothing to do with the President-elect or his politics.

This was made clear in a statement made by L.L.Bean Chairman Shawn Gorman last week. In the statement, Gorman noted that the company wished to remain neutral in political stances and said that the views of Linda Bean did not reflect the views of the company as a whole.

“[A]s every member of the family would agree, no individual alone speaks on behalf of the business or represents the values of the company that L.L. built. With this in mind, we are deeply troubled by the portrayal of L.L.Bean as a supporter of any political agenda. L.L.Bean does not endorse political candidates, take positions on political matters, or make political contributions.”

All of this aside, what in the hell is Donald Trump doing essentially promoting a company on his Twitter page? Once again we must ask, doesn’t he have anything better to do?

So if you were feeling the urge to throw out your Bean boots and your cozy fleeces in response to Trump’s tweet, fear not; wear your yuppie outdoor gear with pride.