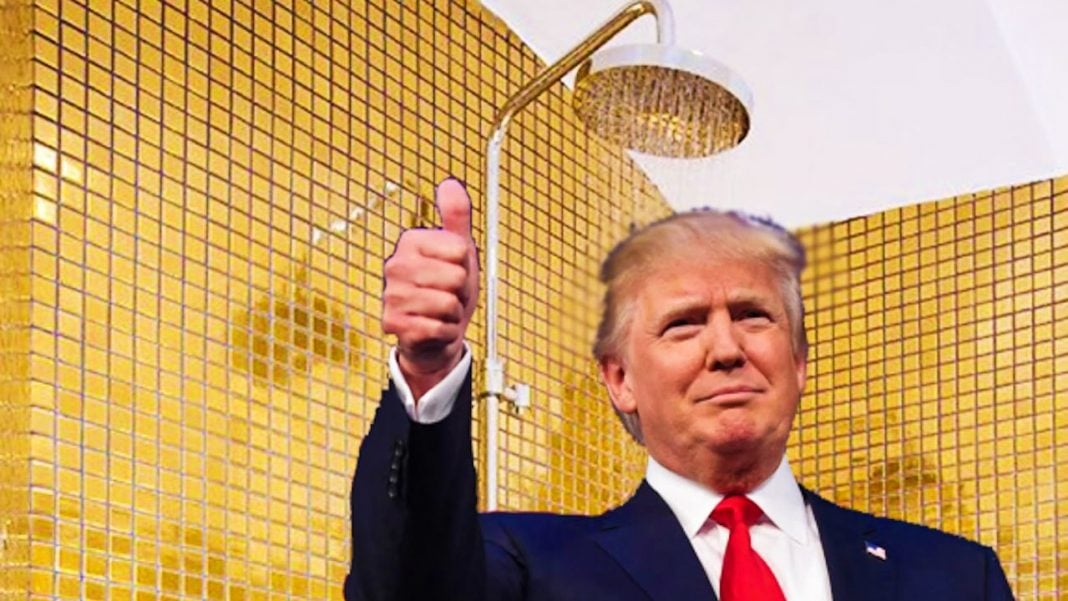 In this Majority Report clip, we listen to the next president of the United States laugh off reports that he has long and extensive ties to the Kremlin, that his campaign actively colluded with Russia to win the election, and that Russia has material they can blackmail him with for one simple reason: He would never be a part of any “golden shower” scenario like the one in the report. Because he’s a germaphobe. HOLD ON TO YOUR BRAINS THIS IS GOING TO BE A LONG FOUR YEARS.

Republican Congresswoman Didn’t Know Impeaching Biden Would Be So Hard