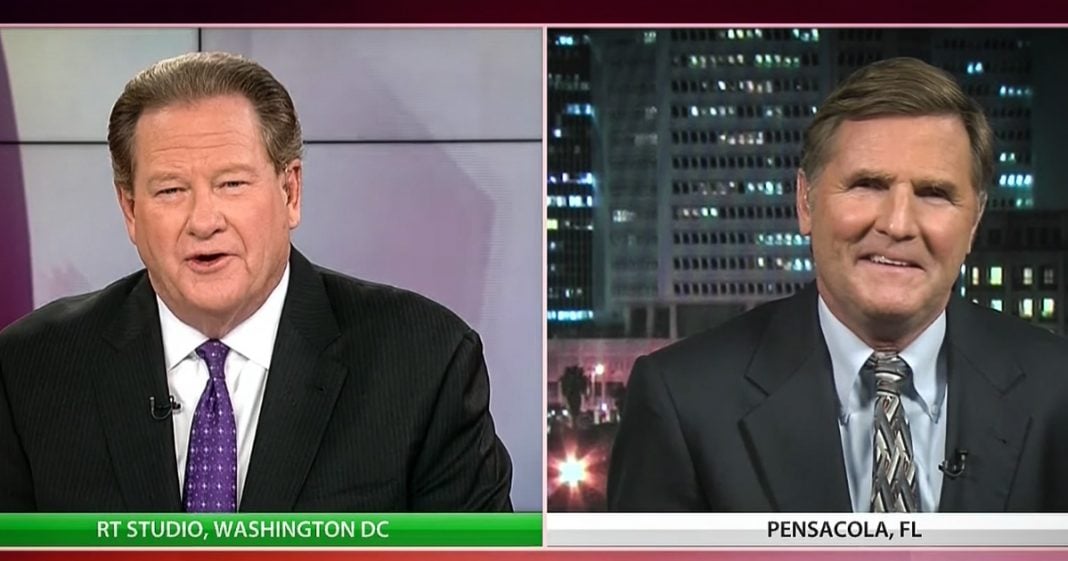 There’s no doubt in anyone’s mind, Republican or Democrat, that there’s been a proliferation of fake news as of late. But this new era of news and information isn’t a story Americans know in full. Mike Papantonio, host of ‘America’s Lawyer,’ tells ‘News With Ed,’ “Most Americans don’t know that two nights before Christmas, Obama … created truly the closest thing to a ministry of propaganda. Now, he felt like he could do it because of all those fake news stories.”