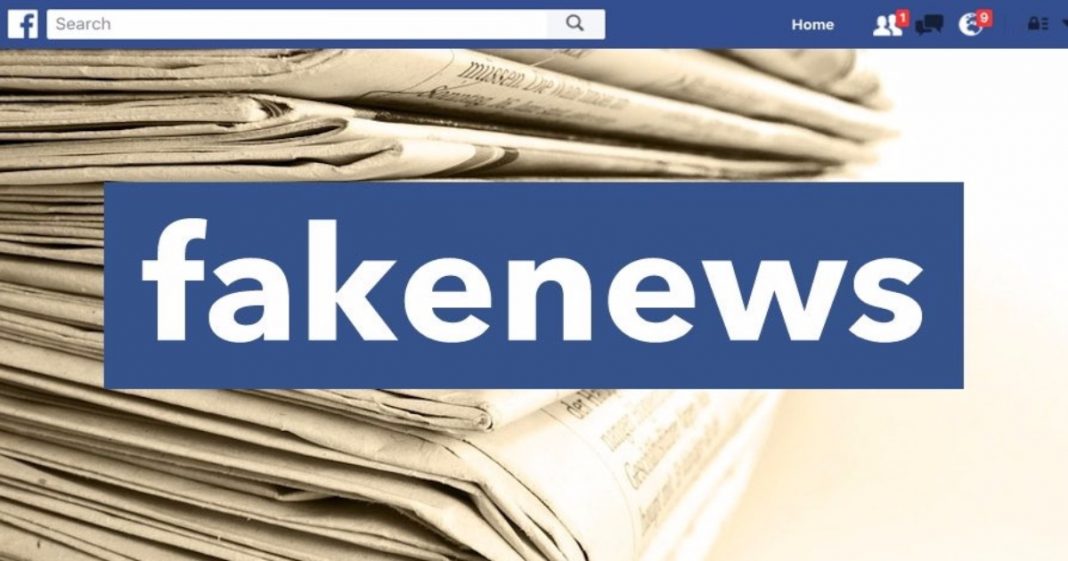 If some lawmakers in the liberal state of California have their way, the ability to distinguish between so-called “fake news,” will be taught to school-aged children as part of their curriculum.

Two lawmakers in California have responded to national attention toward the latest buzzword by proposing legislation which would address American citizens’ seeming inability to distinguish whether a story is newsworthy or clickbait; whether it is NYT credibility or Alex Jones quackery.

The first defense in the battle against fake news in the state comes from California assemblyman Jimmy Gomez who has proposed a law which would add “civic online reasoning,” to middle- and high- school curriculums. The bill, if passed, would create the course to help children asses the credibility of online news sources.

Gomez supports his law, arguing that vulnerability to fake news is a hindrance on Democracy itself.

In a statement given to the Los Angeles Times, Gomez argued,

“When fake news is repeated, it becomes difficult for the public to discern what’s real. These attempts to mislead readers pose a direct threat to our democracy.”

Similarly, Senator Bill Dodd, a Democrat, is calling on the California school board system to implement a media literacy class, teaching students to discern legitimate news sources among the chaff.

Both laws directly cite and are inspired by the 2016 election, which many believe was significantly altered by the presence of so-called “fake news.” While many will no doubt attempt to legislate against the creation of fake news, this effort by these California lawmakers appears to be going about the issue in a different, more productive way.

Whether or not you believe that false news stories and misinformation online contributed to the outcome of the election (I don’t), it is clear that we do have a misinformation issue in America today as propaganda is spread, both by private citizens with an agenda and our own government.

If we can teach young Americans to be more skeptical, and to search for proof before sharing badly-edited graphics alleging that Hillary Clinton is a lizard-person, it can only benefit our society and our Democracy.

“Fake news” may have already morphed into a meaningless buzzword, but the fact that our internet is chock full of nonsense and drivel is a reality we should all begin to face.