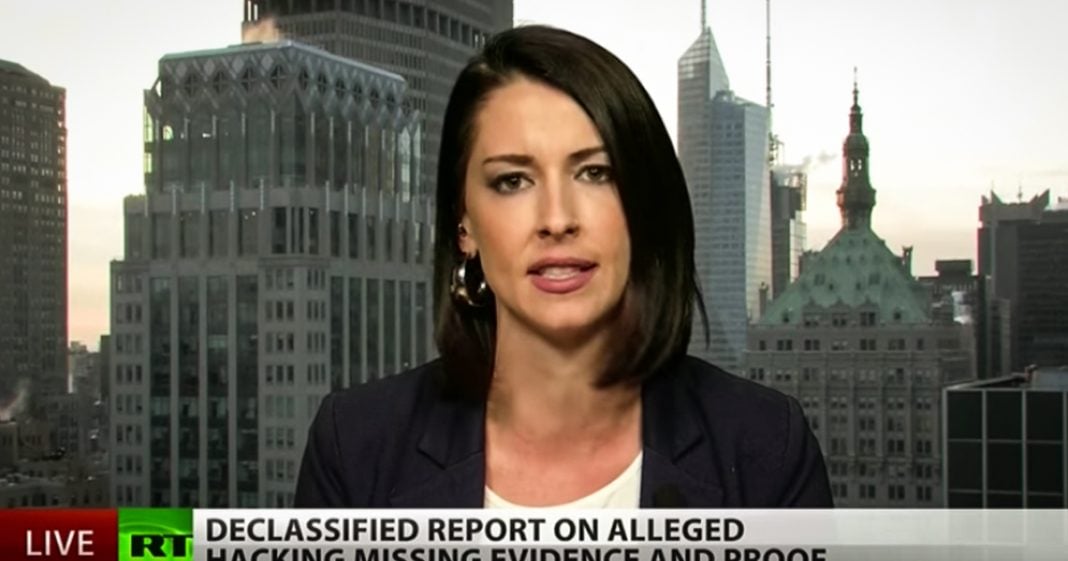 The Office of the Director of National Intelligence report on Russian “interference” in the 2016 US presidential election contained a lengthy and detailed attack on RT’s programming. It specifically cited “Breaking the Set,” a popular RT America show that went off the air two years ago, hosted by Abby Martin. The report criticized the show for promoting “radical discontent.” Martin joins RT America’s Anya Parampil to respond and offer an impassioned defense of RT.