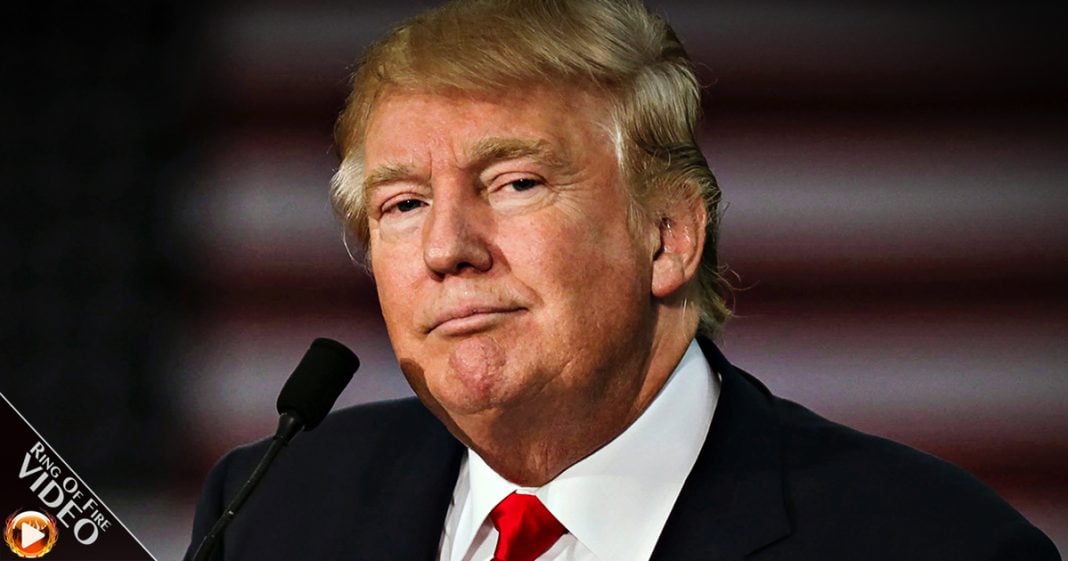 Two ethics lawyers who worked under George W. Bush and Barack Obama are pleading with Republicans in Washington to postpone the confirmation hearings of Trump’s cabinet appointees until they finish the vetting process, including having the nominees release their financial disclosure forms to prevent conflicts of interest. Ring of Fire’s Farron Cousins discusses this.

All throughout this week Donald Trump’s cabinet picks are going to go through the confirmation and hearing process in the Senate. Here’s the problem. According to two ethics lawyers for both George W. Bush and Barack Obama this process has to be postponed until these cabinet picks have gone through the full vetting process, specifically these people who are up for the cabinet positions need to fulfill their commitment as a public servant and release their financial disclosure records so that we can prevent any conflicts of interest from arising while these people are trying to serve in office.

Here’s the thing that the Republicans don’t actually understand. They’re trying to shove these confirmations down our throats and make sure that these people get in as quickly as possible, even though every single one of them is grossly unqualified for their position and every single one of them has a conflict of interest that has not been addressed yet, possibly the exception of Rex Tillerson who actually did sell of his interest. It’s problematic for Republicans because if these nominees do not submit their full financial disclosure reports and find themselves in a conflict of interest down the road because they didn’t disclose they are then subject to removal from office.

For example, Betsy DeVos has millions invested in private online charter school programs, and yet she is in line to be Secretary of Education, a position which she could financially benefit from if she does not recuse herself from any issue involving online charter schools. Obviously she’s not going to do that. She is one of the people who has not disclosed a financial report. We only know about this because of tax returns and investment information, but she hasn’t told the Senate. I’m sure they know, but the public doesn’t know and that’s the problem. This isn’t about letting the Senate find out who these creepy cast of characters truly are, they know. It’s the public that needs to know. We need to know every relevant piece of information about every single one of these nominees that Republicans are sitting there trying to get confirmed this week, and we don’t.

We can do the best research possible, but we still don’t know everything because some things such as financial records are not readily available in every case. That’s why this is important. This is about transparency. This is about ethics and this is about the basic right of voters to be able to make an informed decision when they head into the midterms or the 2020 presidential election. We need to know what is really going on, who these people are and how they plan on using these offices to enrich themselves. Again, that is what this is about. That’s why Donald Trump picked these specific people like Rex Tillerson and Betsy DeVos. They’re going to use their positions to make more money. Yeah, Rex Tillerson sold off his shares, that doesn’t matter because once he’s done with Secretary of State he’s going to go right back to Exxon or some other oil company. Plus, this blind trust that he’s set up is going to benefit greatly from everything that he does. That’s why we as the public deserve to know. We deserve better than what the Republicans have to offer.