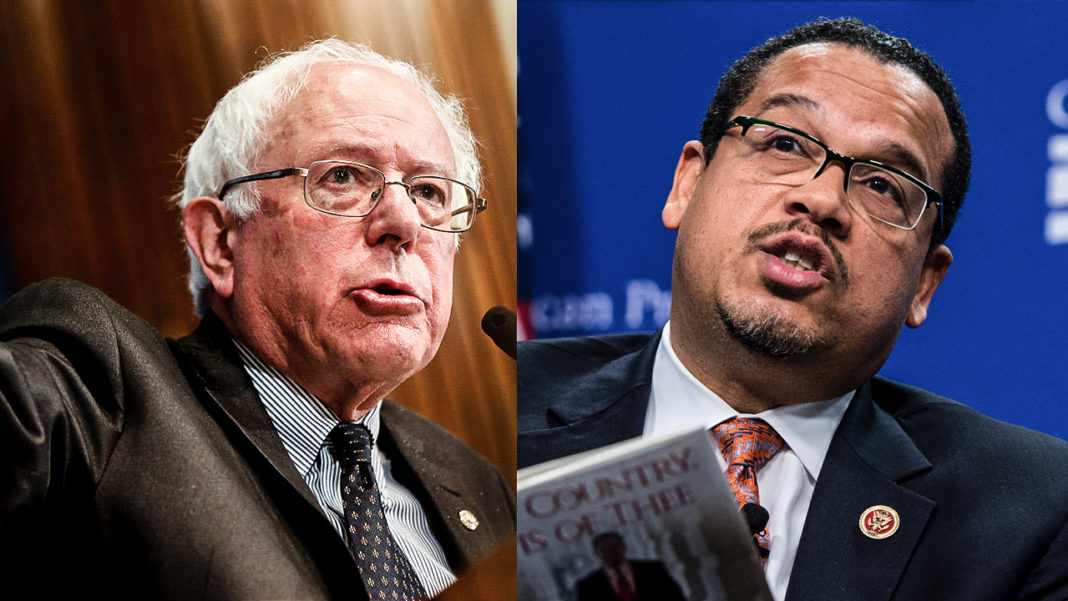 As if we needed another reason to confirm Minnesota Congressman Keith Ellison as the DNC’s next chairman, the Progressive Rep. has spoken out vocally this week in support of ending the allowance of lobbyist funds to the Democratic party.

Ellison’s promise has echoes of Senator Bernie Sanders’ campaign as he, too, barred all SuperPAC and lobbyist cash from his presidential ambitions.

Ellison, who has been compared to Sanders before, seems to understand just how vital campaign finance reform is to many progressives across the nation. While the likes of Hillary Clinton and Barack Obama pretend to cringe as they accept wads of corporate persons’ cash, Sanders and Ellison are walking the walk.

The rule which once barred lobbyist cash to the party structure, which was put in place by President Obama was rolled back in 2016 by then-chair Debbie Wasserman Schultz. Obama appeared not to object to the removal of his ban, and continued to openly support Wasserman Schultz. The two apparently did not take the pulse of the nation and infuriated leftist when they opened the party up to cash-funded political manipulation.

It was this revoked ban that Ellison says he would reinstate as soon as he took control of the party.

Unfortunately, even though Ellison would reinstate this ban against lobbyist cash, the vast majority of corrupt funds would continue to flow in and out of the party as lobbyist contributions to the DNC made up just under eight percent of the total money raised.

But this is a positive sign that Ellison may work toward complete campaign finance reform, making the political stage look something a bit more like Sanders’ campaign and a bit less like Clinton’s.