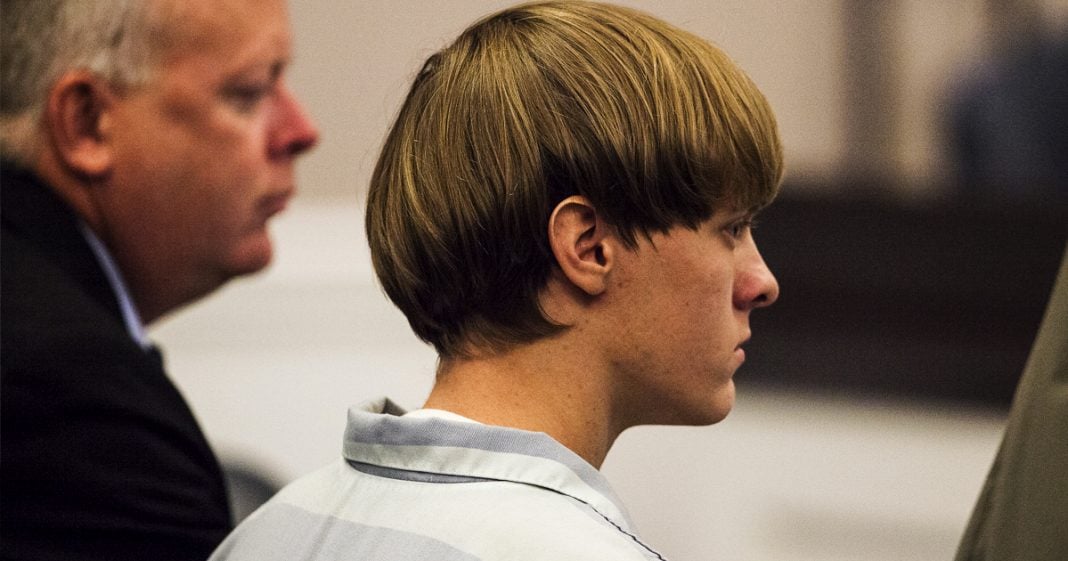 We knew that Roof was an emotionless, remorseless sociopath already – but what he said in court documents revealed this week only confirms it further.

Roof, who murdered nine African American church-goers in cold blood in a racially-motivated hate crime in 2015, said that it was “not fair” he was being forced to listen to testimony from the families of his victims.

For the past week, family members and loved ones of the nine killed in the Charleston church in 2015 have shared personal stories of the people lost – sharing their kindnesses and achievements in life. They shared their deep sadness at losing their loved one to Roof’s brutality.

Throughout this entire process, Roof remained silent and declined the chance to question any witnesses who took the stand. But behind the scenes, Roof was expressing his frustration at being forced to hear these personal stories, saying that each one was pushing for the death penalty.

Roof has been found guilty of all 33 charges and his case is now on the competency portion of the trial before it will move on to sentencing where he faces the possibility of the death penalty.