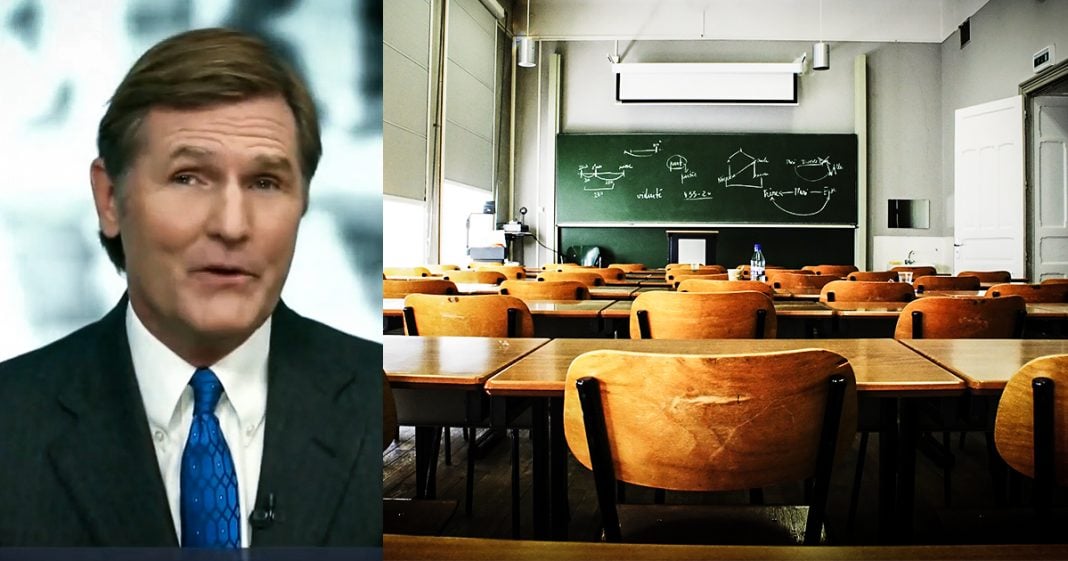 For years, for profit colleges have scammed students out of billions of dollars promising a world class education in a high paying career. In reality, many students end up with a worthless degree drowning in tens of thousands of dollars worth of debt. Students that have been taken advantage of by these predatory institutions have generally been powerless to do much about their plight, but that’s finally starting to change. Coming on the heels of a $1.1 billion fine for the now defunct Corinthian Colleges, another massive private institute is in really hot water.

DeVry University has agreed to pay $100 million to settle a Federal Trade Commission Lawsuit that claimed the school duped students with misleading advertisements. According to the FDC, DeVry claimed that 90% of it’s students found employment within their field in the first 6 months after graduation, when in reality that number included students with MBA’s working as restaurant servers. The students deceived by these claims will receive tens of millions of dollars in debt relief award money. A much needed first step towards ending this kind of problem in for profit schooling.