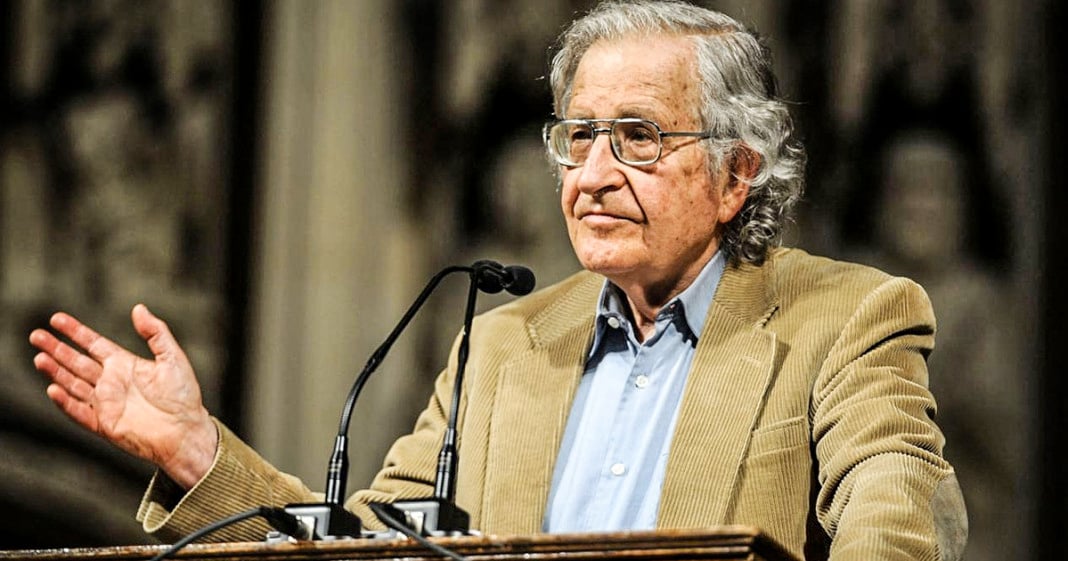 In anticipation of the regressive and even dangerous policies Donald Trump is willing to impose on undocumented immigrants within American borders, political activist Noam Chomsky has publicly called on Obama to take action and issue a presidential pardon to all non-citizens in the nation.

Chomsky made his request in response to several of Obama’s recent pardons of low-level drug offenders serving sentences across the U.S.. To the political speaker, pardoning undocumented immigrants in the U.S. seems the logical next step.

“He should proceed to what is, in fact, an urgent necessity, to grant a general pardon to 11 million people who are living and working [in America], productive citizens… threatened with deportation by the incoming administration.”

Chomsky’s request of Obama seems to be a bit of a long-shot, and yet it would be the answer that millions are searching for. Donald Trump has pledged before that he would deport all undocumented immigrants in the violent way that U.S. presidents have purged the U.S. of “illegals” before.

But there is one major hitch to Chomsky’s idea: Obama has been an aggressive proponent of deportation as well, doing so without pomp and ceremony, Obama has actively broken up families and conducted raids on immigrant-concentrated areas.

For him to pardon all non-citizens now would not only be unrealistic, but hypocritical.