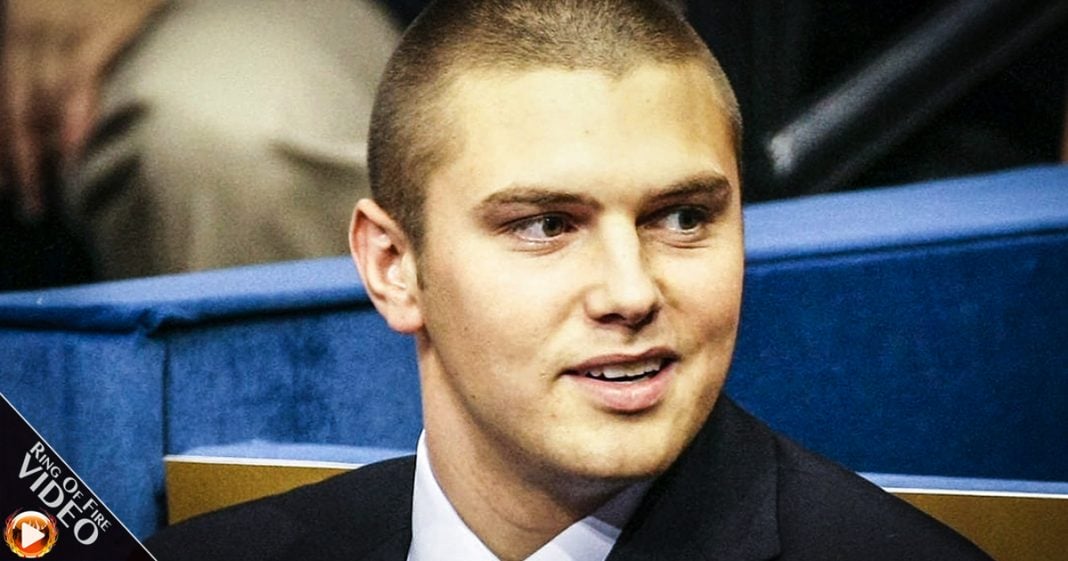 Track Palin, son of half-term Alaskan governor Sarah Palin, is in danger of losing custody and parental visitation rights for his 3-month old son. In late December, Jordan Lowe, the mother of the child, filed for sole custody of the child, saying that she feared for the child’s well-being and safety if left in the custody of Palin, a man who, just a year ago, was arrested for violently beating and, according to Lowe, threatening the life of this expecting mother.