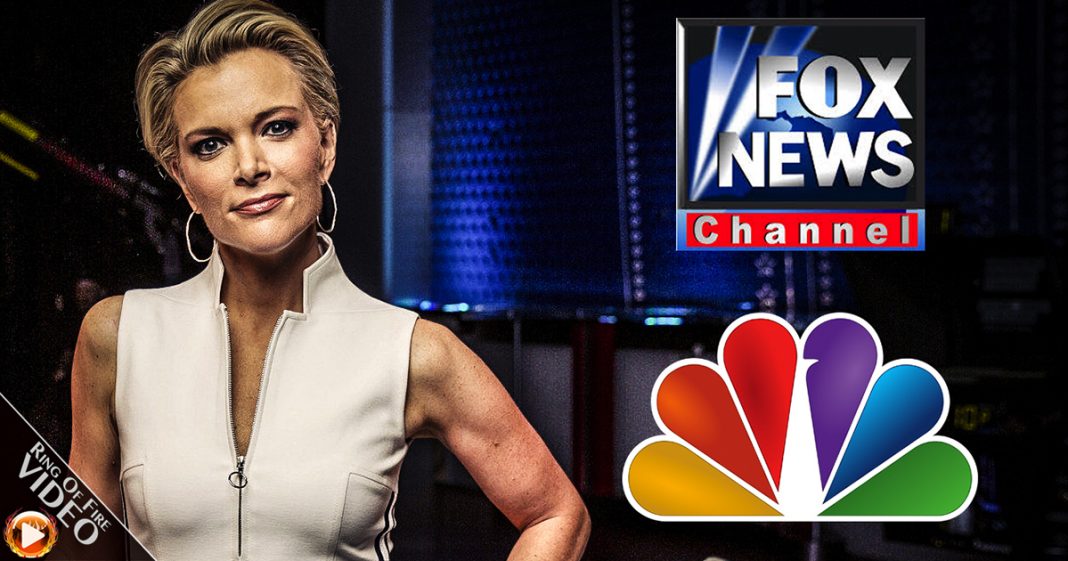 Ever since the news broke about former Fox News CEO Roger Ailes career-long harassment and blackmailing of women, Fox powerhouse Megyn Kelly has been flirting with moving to another network. It appears that the flirtation is over and that Kelly has chosen to move to NBC, saying goodbye to Fox News‘ right-wing slant for a more centrist approach.