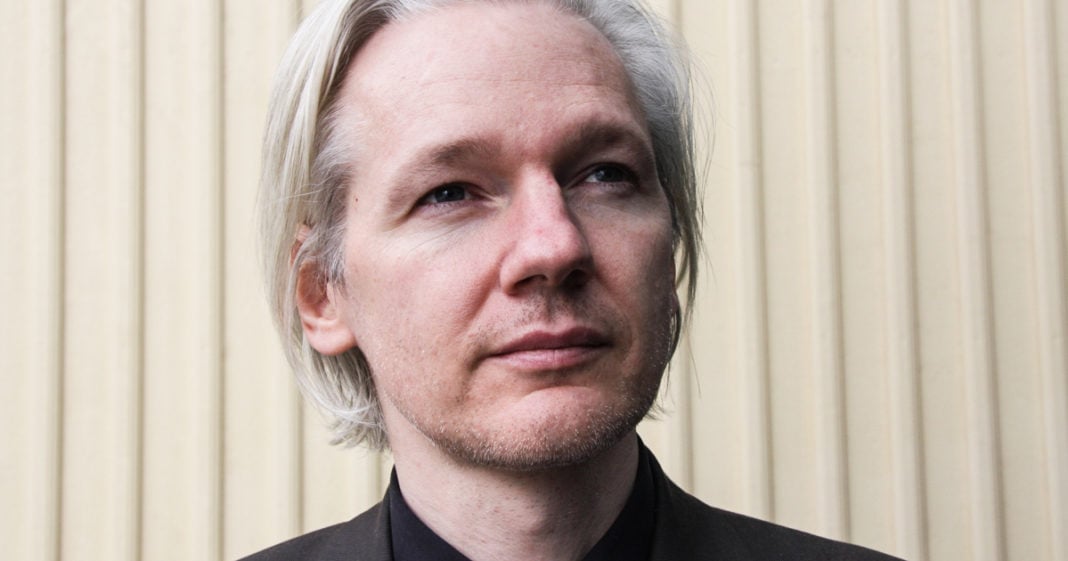 The hack of former Clinton campaign manager John Podesta’s Gmail account may have been a contributing factor in Hillary Clinton’s defeat in this past November’s election, but according to Wikileaks founder Julian Assange, the source of the hack wasn’t a Russian government agency. In fact, Assange is saying that even a teenager could have pulled it off.

According to the cybersecurity firm Dell Secureworks, Podesta’s emails had been hacked and stolen by a hacking organization known as “Fancy Bear,” which allegedly has ties to the Russian military’s intelligence arm, GRU. The method they used is known as “spear phishing,” which is a form of phishing that targets a specific organization or individual, involving the delivery of email messages that are convincingly disguised as having come from a legitimate, trusted source.

According to Assange, Podesta responded to at least one such email. He said,

“Podesta gave out that his password was the word ‘password’. His own staff said ‘this email that you’ve received, this is totally legitimate.’ A 14-year-old kid could have hacked Podesta that way.”

He then added that the source of the phishing emails was definitely not the Russian government, or any other kind of government agency, domestic or foreign.

As far the Obama Administration’s claims of Russian involvement and the President’s action in response, Assange describes it as “very strange.” President Obama has been “acting like a lawyer” in this matter, he says, pointing out that Obama has not actually come out saying that the Russians were responsible – or that Wikileaks got its information from Russian sources. In fact, the Wikileaks organization is not mentioned at all.

What Assange is saying is that the whole affair is an attempt to “de-legitimize” the Trump Administration before it even takes over the reins of government. While it is clear that Trump is doing plenty to delegitimize his own presidency, Assange isn’t far off.

During the 2016 campaign, over 50,000 emails were made public. These emails contained information on questionable actions by the Clinton Foundation as well as the names of prominent journalists involved in the Clinton campaign, inflammatory statements about Roman Catholics made by Clinton’s aides, and the identity of a DNC official who was giving Hillary Clinton debate questions in advance. Assange continues to assert that his source was not anyone connected with Putin or the Russian government.

Meanwhile, the New York Times reports that according to U.S. intelligence officials, Russian President Vladimir Putin indeed “ordered an influence campaign in 2016 aimed at the U.S. presidential election” in order to hurt Clinton’s efforts and hand the race to Trump. According to the intelligence report, Putin’s objective was to “help President-elect Trump’s election chances when possible by discrediting Secretary Clinton and publicly contrasting her unfavorably to him.”

At the same time, Trump was briefed by the intelligence community, and has concluded that “there was absolutely no effect on the outcome of the election including the fact that there was no tampering whatsoever with voting machines.” Trump also added that attempts were made to hack into the RNC as well as the DNC, but said that “the RNC had strong hacking defenses and the hackers were unsuccessful.”

So…what is the truth, here? We may never know for certain, at least until the intelligence community can provide clear proof one way or the other. Until then, it will be a continued information war over whether or not one can trust the FBI and CIA’s claims, or wait for something more substantive.