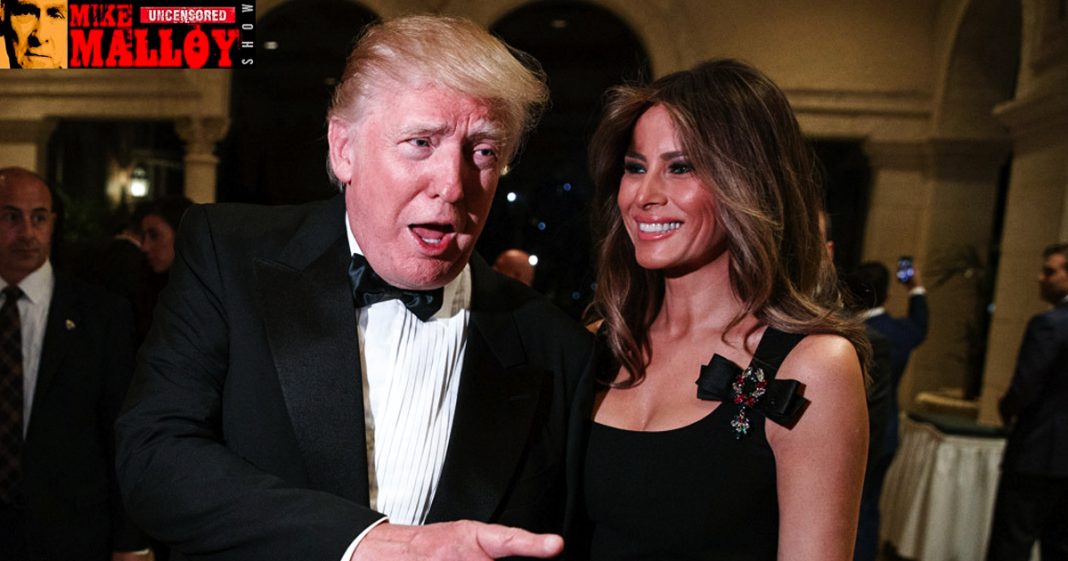 North Korea dictator Kim Jong Un has stated that the nations plan for launching ballistic missiles are almost complete. On Monday, Donald Trump tweeted out the following message in response:

“North Korea just stated that it is in the final stages of developing a nuclear weapon capable of reaching parts of the U.S. It won’t happen!”