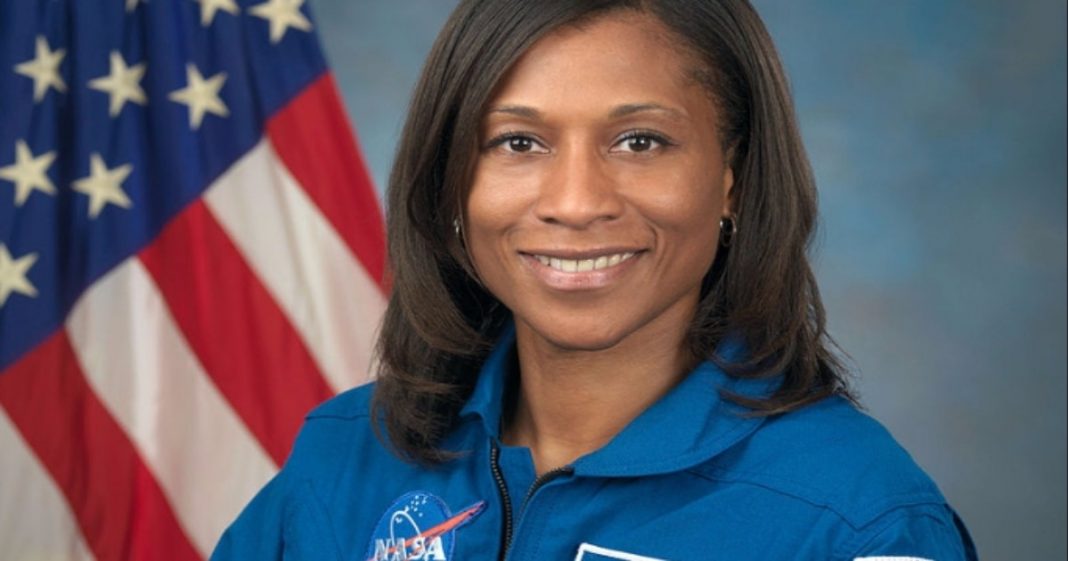 Almost every day it seems that yet another barrier is broken for the formerly disenfranchised in America and across the world, and 2018 is no exception.

On Thursday it was announced that in 2018, yet another barrier will be broken when NASA will send the first African American – and a female at that – to the International Space Station.

Female astronaut Jeanette Epps has earned the honor of being the first of her kind on the I.S.S., and she head to the space station to contribute her unique talents and knowledge to the ongoing global mission.

Though there have been many African Americans in space, Epps will be the first to embark upon a mission to board the space station.

In preparation for her trip, Epps, like all other astronauts, has gathered a dizzying array of skills and education which make her uniquely qualified for her mission. Epps is a physicist and aerospace engineer and she has also worked for the CIA. Epps became an astronaut in 2011.

Epps is to serve on the ISS as a flight engineer and will be commanded by Andrew Feustel, who has been to space twice and taken 3 space walks. The group will spend up to six months on the International Space Station.