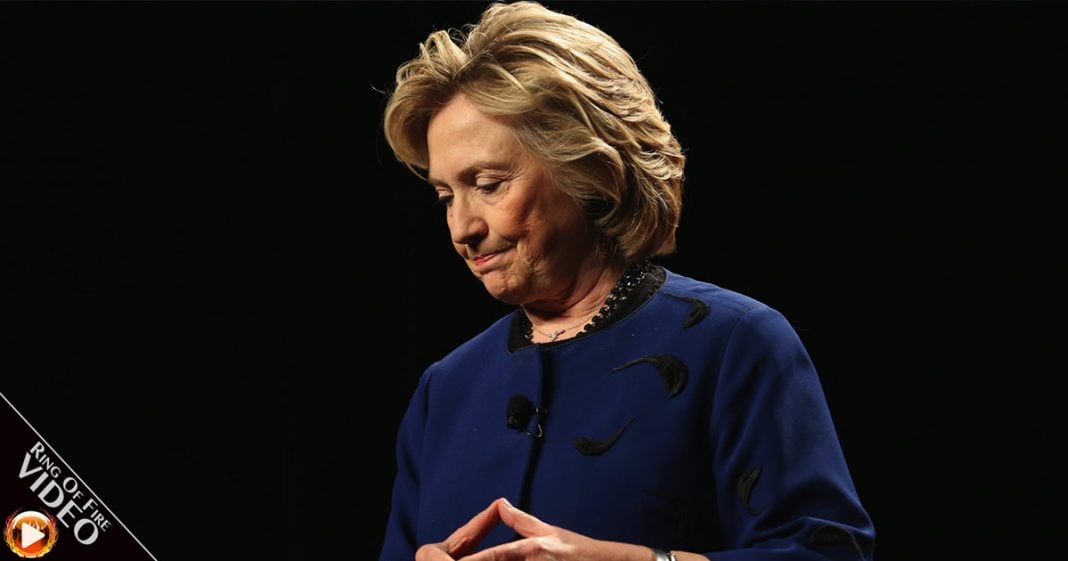 The DNC has decided to create a new “War Room” whose purpose is to dig up and publicize horrible things about Donald Trump. Not a bad idea, but the only problem is that they are packing this War Room with former Clinton campaign staffers and their goal is actually to research the DNC hack that they believe cost Hillary the election. More corporate Democrats, less honesty – that’s what the DNC has to offer these days. Ring of Fire’s Farron Cousins discusses this.

There’s no question that over the last 12 months the Democratic National Committee has been suffering through, well, a crisis of identity. This crisis culminated this past summer when former chairwoman Debbie Wasserman Schultz was forced to resign in disgrace after the DNC email hack and all of the horrible things that she had done came to the attention of the public. She was replaced by interim-president and chairwoman Donna Brazile, and really since Brazile took over the DNC has been looking for a new identity. Or, at least that’s what a lot of outside observers and lifelong democrats have been telling the party to do. Especially after the 2016 election loss of Hillary Clinton.

True to form, the DNC, as they prepare to elect a new president in the coming weeks, has absolutely learned nothing from their failures of 2016 and prior to that. Instead of addressing their issues, addressing the censure-ism that is essentially killing the democratic party, addressing the issue of DC insiders and Clinton insiders running the DNC who know nothing about politics anymore and have completely lost touch with the American public, Donna Brazile decides to create a new department within the DNC, a war room as they’re calling it, whose focus is supposed to be digging up history on Donald Trump, using that to take down his presidency and holding his feet to the fire. Which is a great idea, until you look at the people that Donna Brazile has decided to staff this new office with. It’s nothing but former Clinton campaign workers.

The same people who couldn’t get Hillary Clinton to beat Donald Trump are now going to be in positions of power within the DNC. Zack Petkanas, Adrienne Watson, Tessa Simmons just to name a few here. Those people are going to running this so-called war room. Rather than actually focus on taking down Donald Trump their first priority is going to be looking into this whole election hack thing and figuring out why these people wanted to take down Hillary Clinton. That’s right, instead of focusing on taking down Donald Trump, they’re making it once again all about Hillary Clinton. The DNC learned absolutely nothing from the 2016 elections. It’s time right now, top to bottom, leadership at the DNC has to go, or else they are going to continue to fall into obscurity and lead the democratic party down the wrong path at every given opportunity.