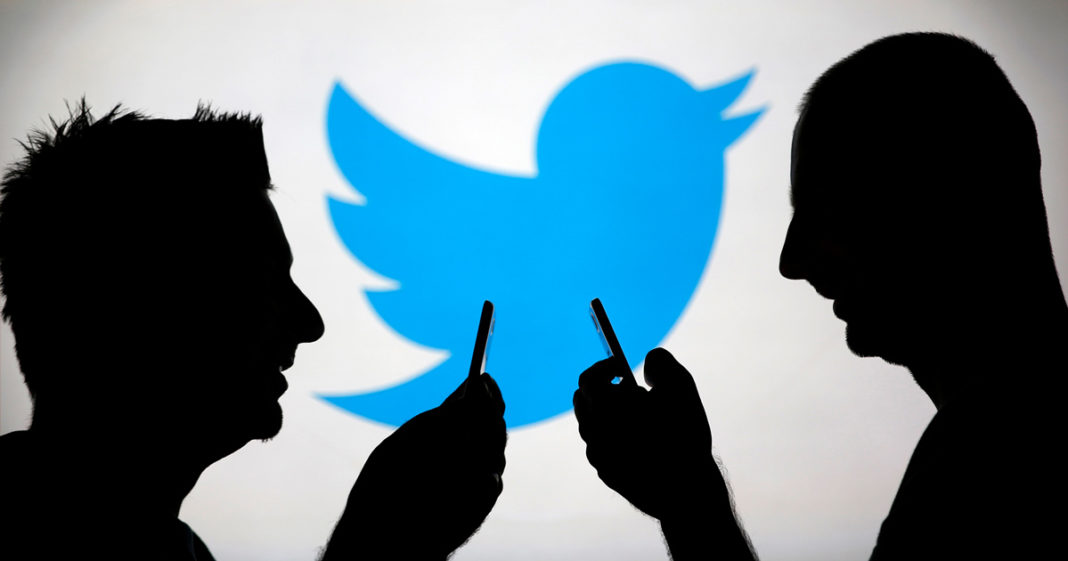 While the media likes to reflect on Trump’s late-night tweet storms as evidence of his instability and impulsivity, the PEOTUS’s unique communication style is having a major effect on companies across the country as they struggle to insulate themselves against the damage his social media posts might have.

As reported in a newsletter by CNN’s Brian Stelter, tech companies on the West Coast have begun to pay employees to be awake and online as early as three in the morning so that they can stay aware of any and all tweetstorms the future president might go on – particularly if those messages can affect their stock standings.

While other companies are eager for the regulation roll-backs they expect from a Trump presidency, others still fear the moment when Trump might lash out at their company and tank their stocks in yet another impulsive Twitter meltdown.

“[M]ultiple tech leaders say they or their PR folks have adjusted their schedules to make sure someone is up at 3 a.m. local time to catch the the tweets out of fear that a Trump tweet could crash their stock and put their company into a frenzy.”

What’s more, these companies have been forced to assemble emergency plans of action in case this event were to take place – imagine being so afraid of what Donald Trump might say on a social media site!

And yet, their fear is warranted as the impact of Trump’s words have already been felt by several companies across the nation.