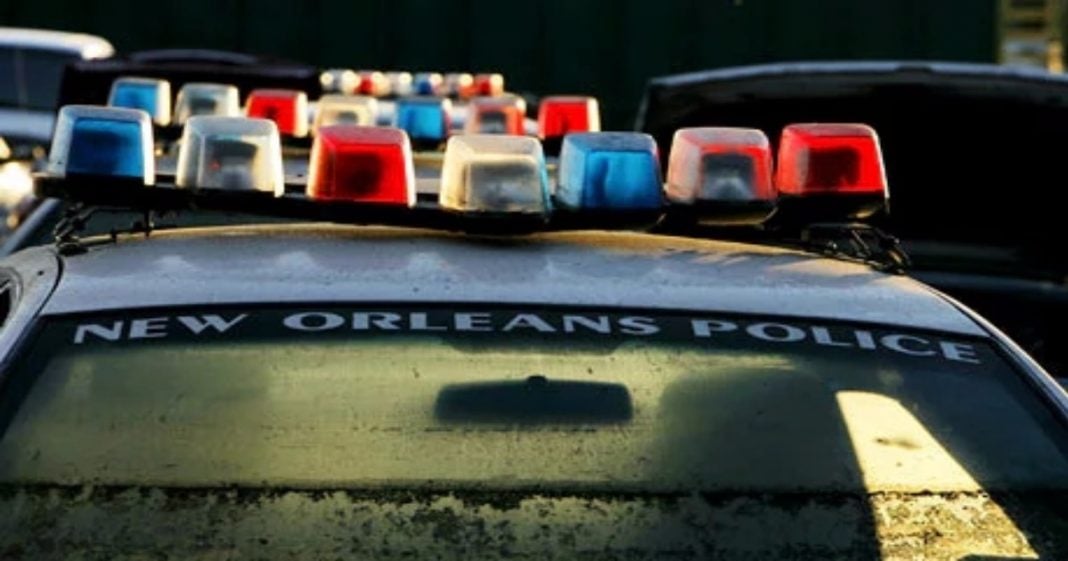 Last month, the city of New Orleans took one step further in putting a dark chapter in Crescent City history behind it, agreeing to pay $13.3 million to the families of those who were deliberately killed by police officers in the wake of Hurricane Katrina over 11 years ago.

Among the victims were a developmentally disabled 40-year-old man and a 17-year-old boy, who were gunned down on Danziger Bridge, along with four others who were seriously wounded.

What makes this settlement unusual is Mayor Mitch Landrieu’s acknowledgment of wrongdoing and his subsequent apology. Before the settlement was announced, Mayor Landrieu gathered with the victims’ families, asking their forgiveness and prayed with them.

“We are here to proclaim from the highest mountaintop that the City of New Orleans, in all of its agony and in all of its joy, can transform itself from a city of violence into a city of peace.”

Civil rights attorney Mary Howell, who served as counsel to the plaintiffs, described this as unusual for a city that virtually never admits to having done anything wrong when reaching such settlements.

For these families, peace has been a long time coming. The plaintiffs, whose cases have been ongoing for several years, alleged that there was police misconduct and attempts to cover up the shootings. This was indeed the case.

In the Danziger Bridge shootings, the police officers responsible – who were not in uniform at the time – claimed that civilians had fired on them first. The lead investigator in the case was later found to have conspired with those officers, even to the point of including false information in the official report. Eventually, the officers and the investigators were found guilty and sentenced to extended prison terms (later reduced because of prosecutorial misconduct.

Five other officers were also indicted for the murder of a 31-year-old man who was killed near a strip mall, after which his body was put into a car and burned. One of the officers was convicted and is currently serving 11 years.

Two more officers were convicted of beating another man to death a month prior to the hurricane. One is now serving 21 years, while his partner was sentenced to five years for falsifying the report and lying to FBI investigators.

In total, 20 former New Orleans police officers have been charged with civil rights violations and police misconduct since Hurricane Katrina.

Howell told the media that her clients were grateful for Mayor Landrieu’s apology, adding that “It has been a tortured path to this point.”

Hopefully, healing can now begin for the families of the victims as well as the people of New Orleans, though it has a long way to go in terms of making the community less violent; Though the effects of the hurricane have dwindled, there was a total of 176 murders in the Crescent City during 2016.