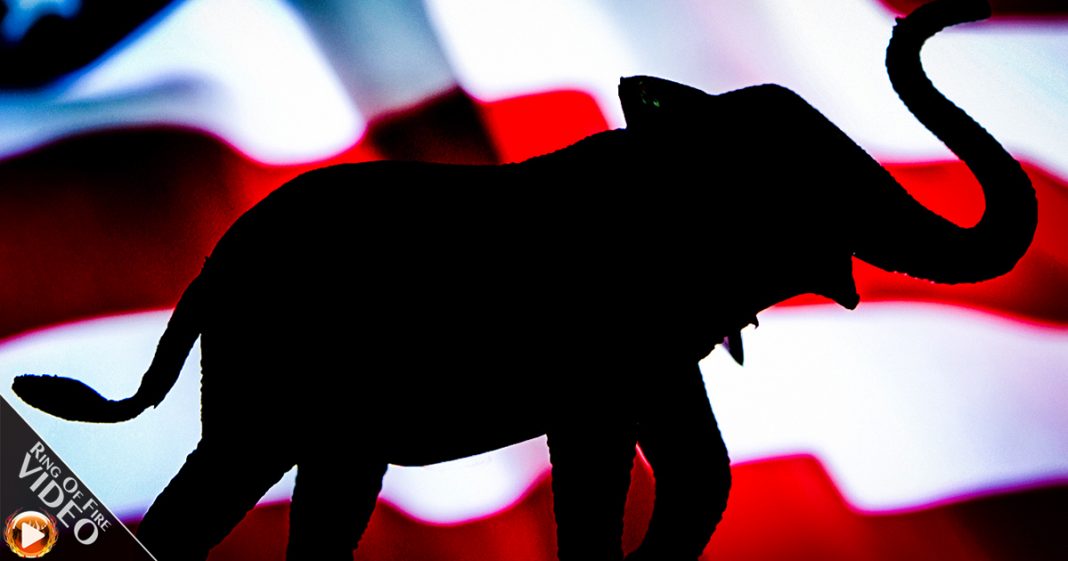 Earlier this week, Republican lawmakers attempted to shut down an independent ethics body that was put in place to put an end to corruption in Washington, D.C. But after countless phone calls and tremendous public backlash, the Republicans withdrew the effort, proving that activism truly does work. Ring of Fire’s Farron Cousins discusses this.

Earlier this week, House Republicans attempted to essentially get rid of an independent ethics group that had been created in 2008 to clamp down on the rampant corruption taking place among members of the House and Senate. Now this independent group had already sent three sitting members of the House of Representatives to jail for corruption. Republicans, the night before the new Republican control of Congress was sworn in, decided they wanted to get rid of this independent ethics panel. They didn’t want anybody looking over their shoulders probably because they were planning on some pretty massive law-breaking coming up. That’s the only reason you can assume that somebody would not want a watchdog agency looking over your shoulder.

Tuesday, when this news really broke, voters, citizens, people across the United States got pissed off. They started calling their Congress people, calling their representatives, calling their senators, demanding that the Republicans do not go forward with this initiative to get rid of this ethics panel. You know what happened? It worked. Twenty-four hours after Republicans in Committee voted to get rid of this ethics committee, they backtracked and withdrew that initiative. This means that the public pressure actually worked. The anger that American citizens felt yesterday had a positive result because people got active, people got involved. That’s what’s going to have to happen over the next four years during the Donald Trump years, and the Republican control of Congress years and the Republican controlled Senate years.

This is something that should have been happening for the last eight years of the Obama administration, and we did see it a few times. We saw it with the Dakota Access Pipeline, we saw it with the Keystone XL Pipeline, but there were plenty of other … Excuse me, TPP as well. There were plenty of other times when we needed this kind of anger. The anger was out there, but it did not spark action, and that’s what we have to have. What we saw take place yesterday essentially was a miracle. Republicans were giving themselves a blank check to be as corrupt as possible without any threat of accountability from this outside agency that had done a very good job of keeping people in check and when necessary, helping to get people in prison.

The voter anger, the phone calls that people made, the emails that they sent, the tweets that they sent out, the stories they shared on Facebook, that had an impact. That’s the blueprint for what has to happen over the next four years. That’s what helped to stop the Dakota Access Pipeline, that’s what stopped the Keystone XL Pipeline, and that’s what stopped this disastrous Republican initiative here. We have to keep that up. The anger has to continue, and the anger has to lead to action.