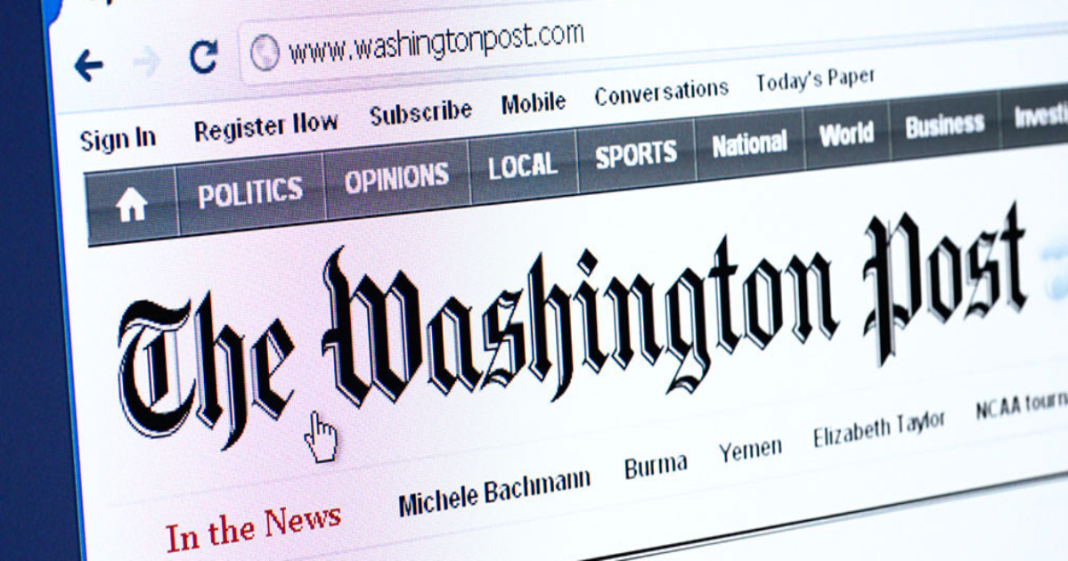 It hasn’t been long since the proliferation of everyone’s new favorite buzz words “fake news,” and already the word has been misused and co-opted to such a dizzying degree that it’s wholly unrecognizable.

But one thing is for sure: when the Washington Post insists on making repeated news info-dumps on a major holiday weekend concerning Russia, hacks, and the DNC, one can be sure that whatever breaking news they hand out is decidedly false.

The first of such “fake news,” broke late on Thanksgiving in November by the Washington Post, was one of the first which linked the Russian government to concerted efforts to hack the election and sway the results in favor of Donald Trump.

The issue with that article? Despite stirring up a ton of buzz and convincing most who only read the headline that this was real, serious, and breaking news, it was later proved to be totally and completely false.

The companies that Washington Post cited as having proof of Russian involvement in the majority of so-called fake news stories of 2016 were completely and utterly unreliable. Just a small amount of digging revealed that these organizations WaPo trusted as their sources barely existed and had no real proof of the claims they had so boldly made.

You might think that the news organization would have been a bit more careful the next time around, but yet again, the day before New Year’s Eve, Washington Post struck again. And once again, the public ate up the fear-mongering headline without delving into the substantive-less drivel contained in the article.

This time, Washington Post claimed to have uncovered the smoking gun that connects the DNC hacks with the Russian government in a factory facility in Senator Bernie Sanders’ state. If they could have spun it to somehow blame the Democratic Socialist, they surely would have. After all, they once published 16 anti-Sanders pieces in just 16 hours.

Nevertheless, once again, Washington Post’s strongly worded article circulated online, spreading the idea that the hack had been proven once and for all, and that a true source had been found.

Over the next several hours, though, that article would be amended time and time again, being cut and edited repeatedly, but without any editorial note acknowledging the changes. The originat strongly-worded language was amended until the source of the “hack” became a phished laptop not even connected to the company’s network.

Finally, after the Vermont company refuted the claims, Washington Post was forced to retract the article and publish another admitting that their trusty anonymous sources were wholly unreliable and wrong.

Of course, that did not stop their near endless torrent of anti-Russian propaganda, and we doubt they ever will.

Considering that more than 60% of fake news is spread through users reading the headline alone, Washington Post’s frequent choice to publish a damning statement in a headline and then offering nothing to prove it in the bulk of their article is about as “fake” as news can get.

Regardless of their true motive (which we can speculate about elsewhere), Washington Post is actively and possibly nefariously contributing to the McCarthy-esque, Red Scare revival of anti-Russian sentiment to favor Democrats licking their wounds.