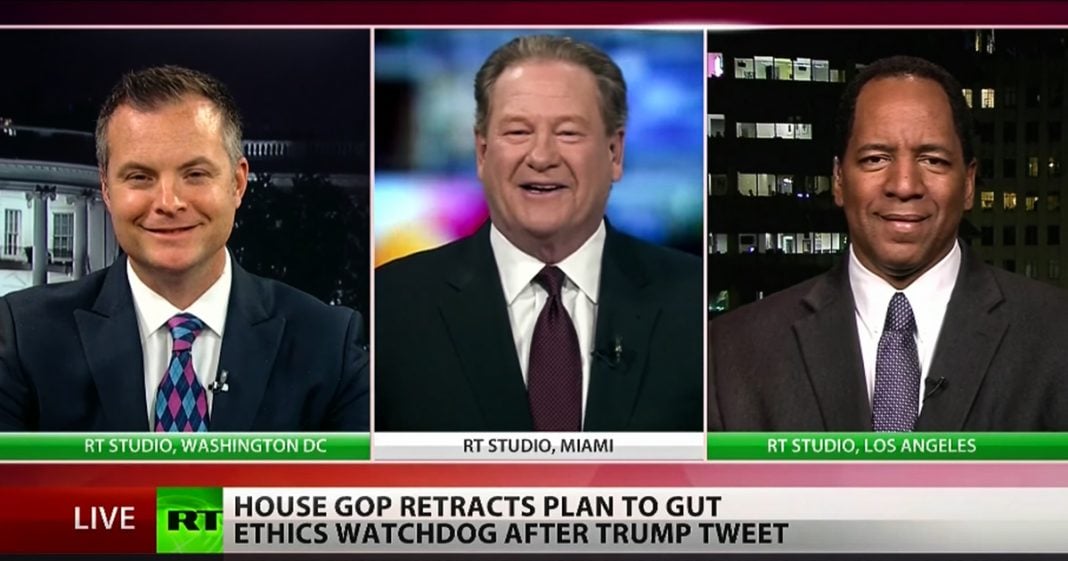 House Republicans have backtracked on plans to abolish the Office of Congressional Ethics (OCE) after Democrats found an unexpected ally in President-elect Donald Trump, who urged his party to focus on “more important things.” To discuss further, ‘News With Ed.’ is joined by conservative political analyst Ernie White and GOP Strategist Frank McCarthy.