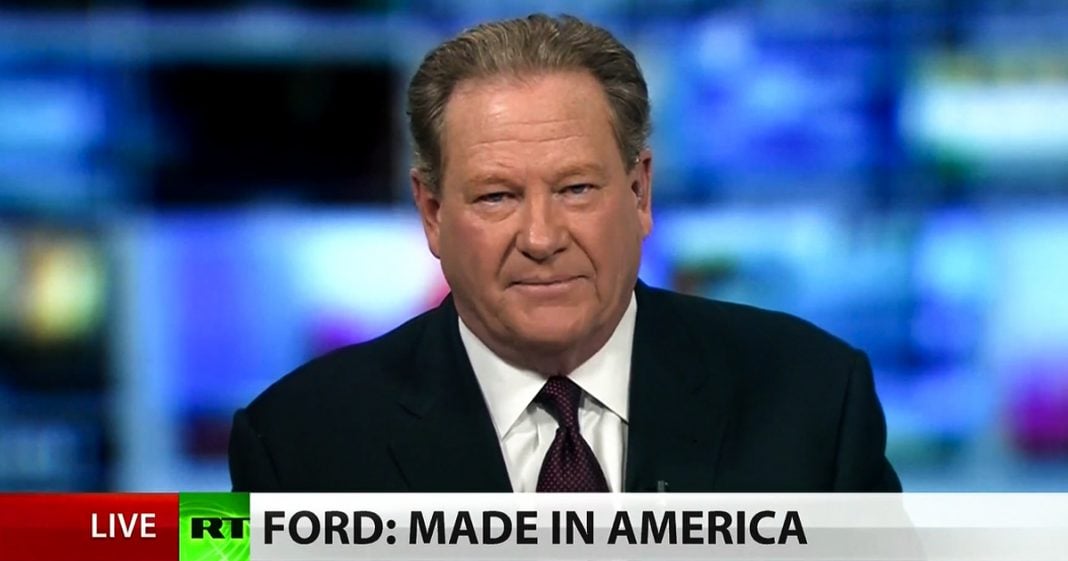 President-elect Donald Trump blasted the General Motors Company for building some of its cars in Mexico, and said the largest US automaker should build the cars at home or face a 30 percent tariff. Meanwhile, Ford announced that it would cancel a planned $1.6 billion factory in Mexico and invest in a Michigan plant instead. While Trump’s interventions in this manner match the rhetoric of his campaign, do all of his cabinet appointments follow suit? To help answer that question, John Nichols, Washington correspondent at The Nation magazine joins ‘News With Ed.’