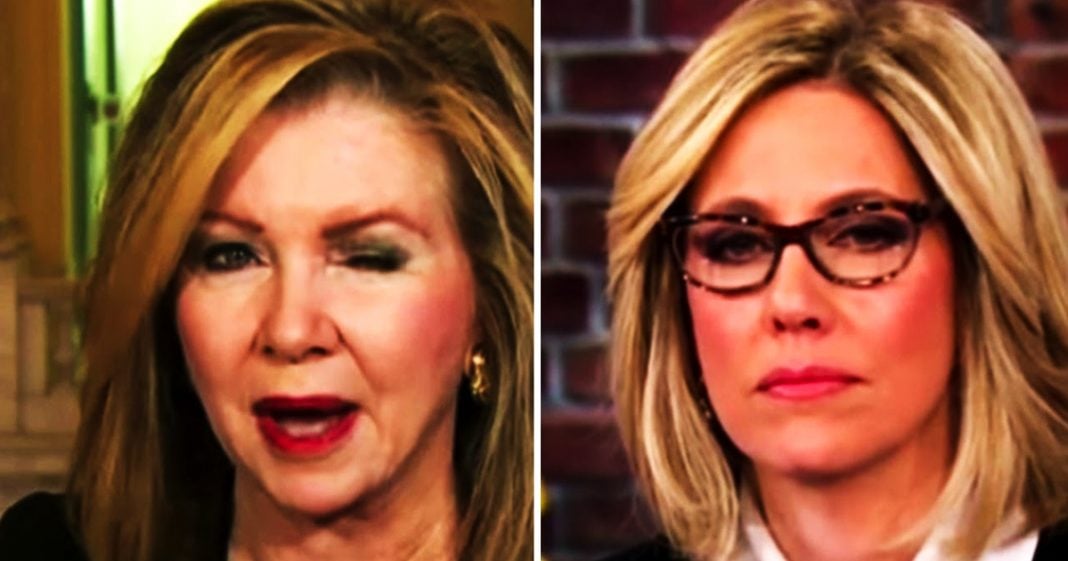 In this Majority Report clip, we watch a clip from CNN during which Rep. Marsha Blackburn (R-Tenn.) defends the Republicans’ decision to gut the powers of the House Committee of Ethics and Alisyn Camerota fails to ask any meaningful follow-up questions to Blackburn’s ridiculous statements. The Republican Party changed course (or its tactics, more accurately) this morning; Paul Ryan made a statement explaining the changes. Then Trump tweeted out that what the lawmakers were doing shouldn’t be a priority. Really effective government activity.